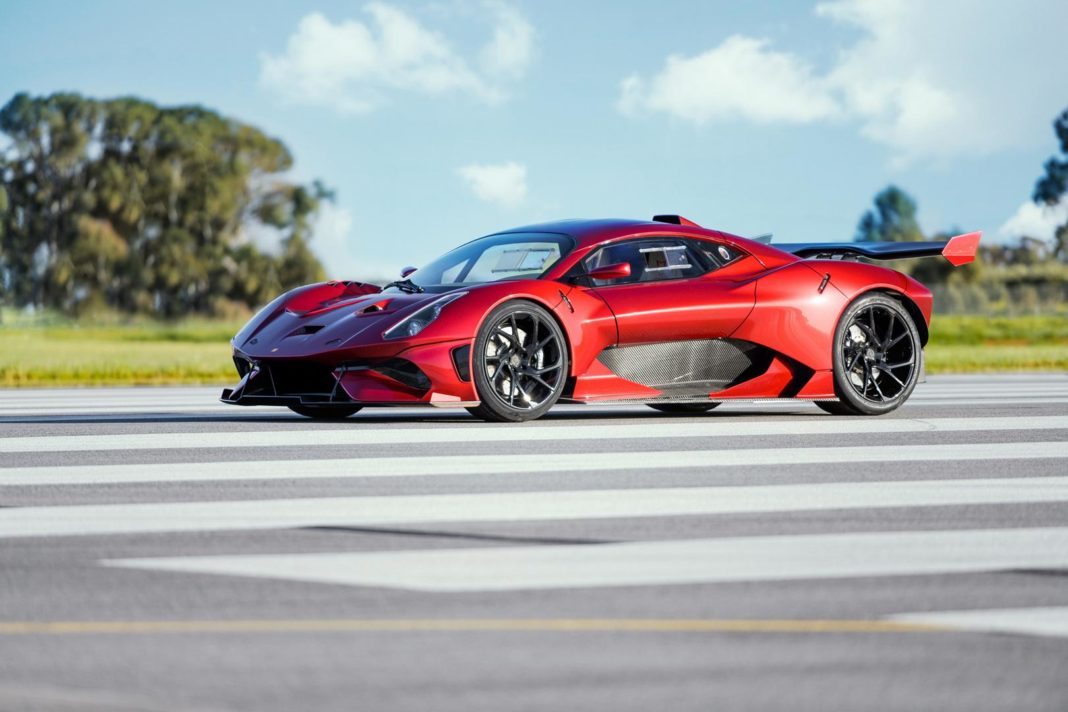 Brabham automotive have officially unveiled the road version of the Brabham BT62, the Brabham BT62R. The Australian supercar has been developed by the son of Sir Jack Brabham, triple Formula 1 world champion and founder of the legendary Brabham racing team.

Brabham had promised a road-legal version of his track-only supercar. That promise is now delivered with the BT62R.

Highlights of the Brabham BT62R 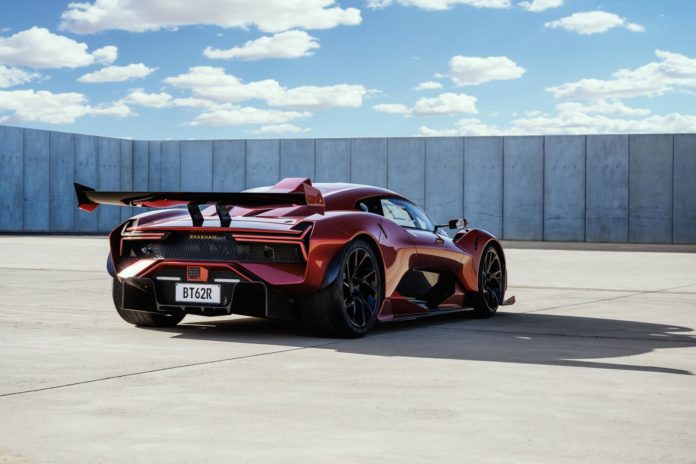 The Brabham BT62R is powered by the same 5.4 litre V8 engine, producing 700 hp and 667 Nm of torque. The difference is the mapping, which is modified for the road.

To make the BT62R more palatable for the road, Brabham has developed a new exhaust system. Drive is through a 6-speed sequential transmission with revised gear ratios.

The Brabham BT62R gets the same FIA compliant chassis as its track-oriented brother. A revised suspension system has been tuned for road use. 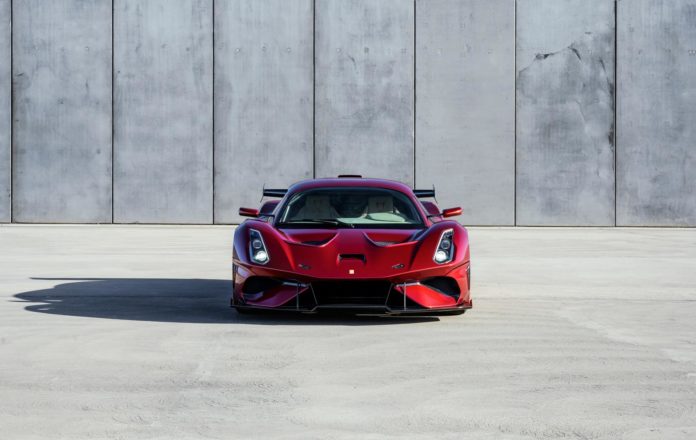 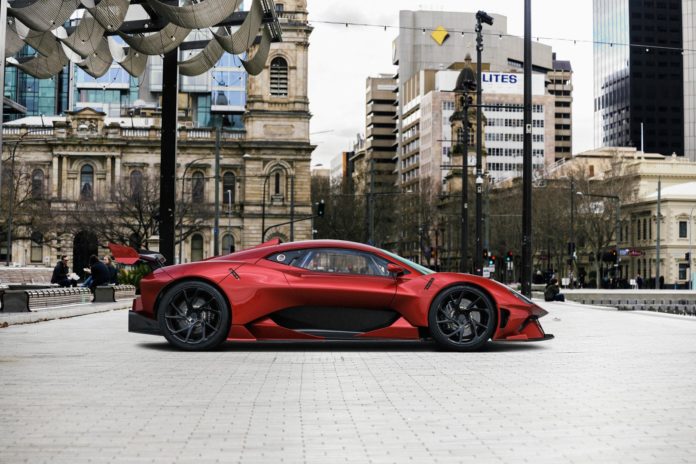 The interior is finished in leather and/or Alcantara with contrast stitching. The light-weight seats are a redesigned carbonfibre construction. Heat and sound insulation are improved with an alcantara roof and additional storage compartments.

BT62R owners will get a new digital control panel which has the option to revert to the track oriented display when on circuit.