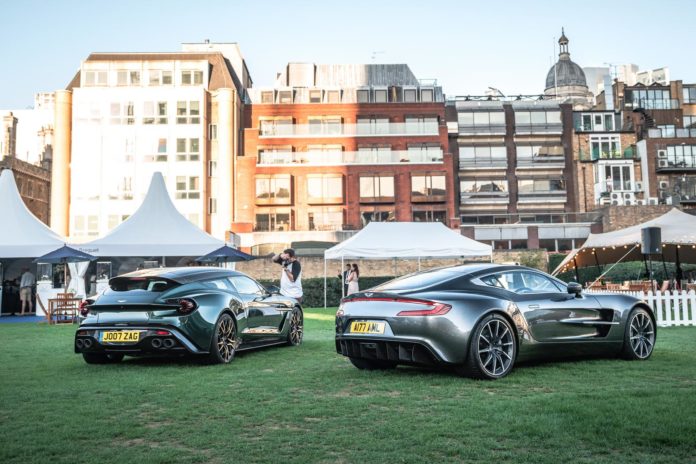 London is Back! The London Concours 2020 presented by Montres Breguet opened its door for the public on the 19th and 20th of August becoming the first major automotive event to take place in the UK since February.

The HAC Artillery Gardens, a five-acre oasis of green close to Bank, played host to a world-class collection of vehicles, covering million-pound Aston Martins, vintage Hot Rods and a display dedicated to the Ferrari Dino.

In total, over 100 cars were on display across nine classes and three major features. The main concours event classes include ‘Speed of Sand’ –dedicated to the world of hot rods – ‘Convertible: The Golden Era’, ‘The Pursuit of Speed’ and ‘Lancia Legends’. Each of the classes was packed with rarities, including a line-up of four Lancia 037 competition cars, one of just 54 Lamborghini Silhouettes ever built and an ex-Stirling Moss Jaguar XK120.

The judges, led by members of the London Concours Steering Committee, not only awarded an overall winner, but a winner of each class, too.

These are the London Concours 2020 winners:

See you in September for the The Concours of Elegance at Hamptons Court Palace! 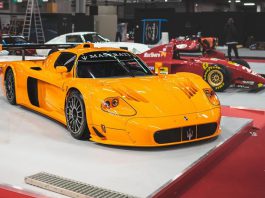 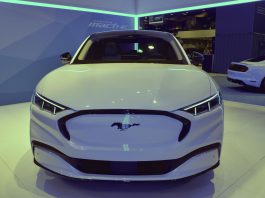