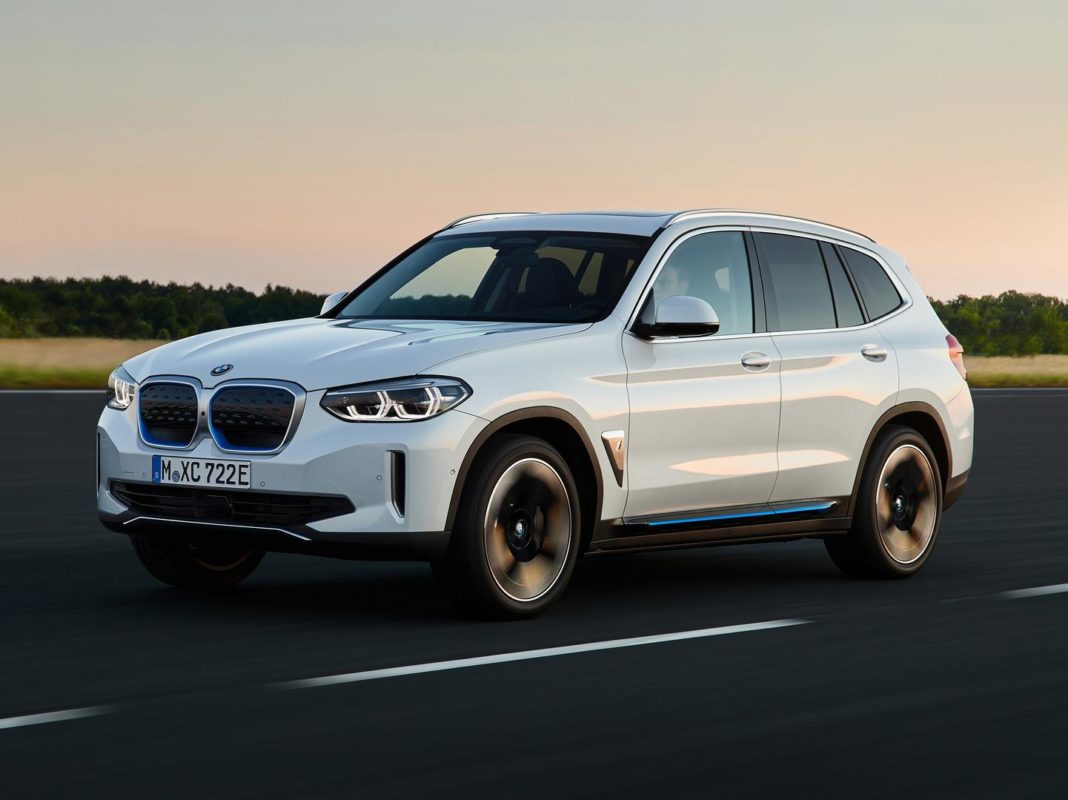 BMW pioneered many electric car segments. Yet it’s not until now that it reveals a competitor for the most popular. The BMW iX3 marks BMW’s first attempt at an all-electric SUV.

It is also the first time BMW has applied BMW I technology in a model from the BMW core brand. Of course, the BMW iX3 is a variety of BMW’s X3 model range. As such, the X3 is now available with a petrol or diesel engine, plug-in hybrid drive system or all-electric drive system.

The BMW iX3 is the first BMW to be produced for export at its Shenyang manufacturing facility in China. The majority of BMW’s X3 range is built elsewhere at its Spartanburg plant in South Carolina, United States.

BMW has worked on packaging of its parts. Electric motor, power electronics and transmission are all arranged in a central housing for the first time. 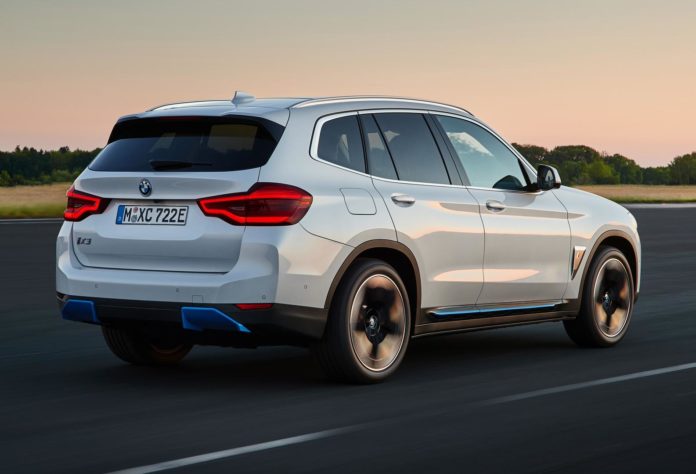 It uses Active Recuperation too, alongside Brake Energy Regeneration. At the suspension end, Adaptive suspension comes as standard.

BMW has opted to install a sound generator, named BMW IconicSounds Electric. The press release claims it has been developed in collaboration with Hans Zimmer. It will be interesting to see hear what this sounds like.

Thankfully, the BMW iX3 also gets a more conventional look than some of BMW’s other contemporary models. Key features include a new grille, re-designed front facia, blue accents and a re-designed rear apron.