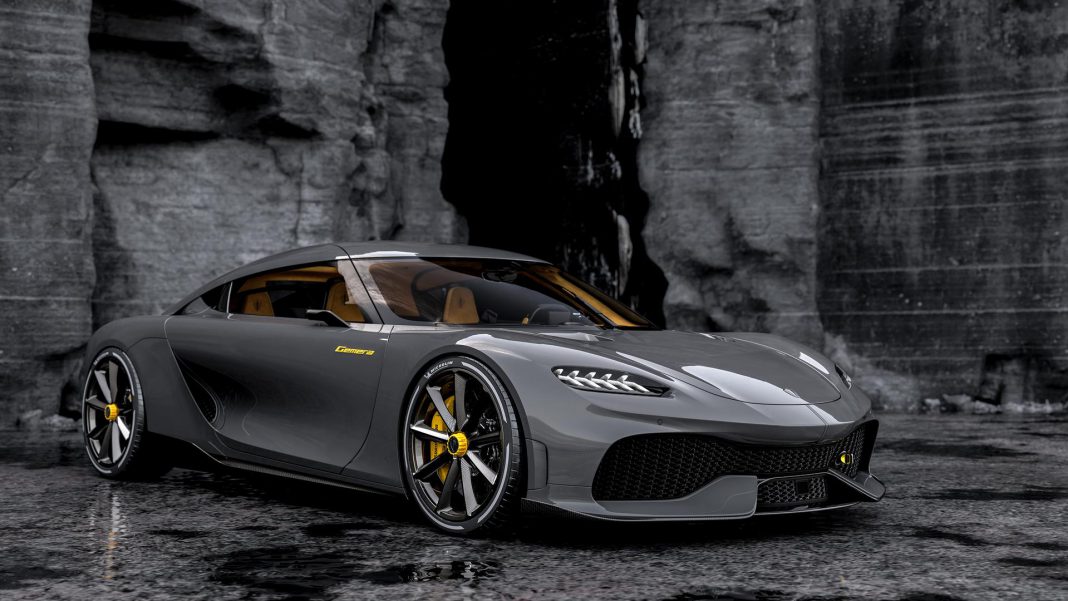 Koenigsegg chose to remain in Geneva to handle their latest releases, despite the fact that the Geneva Motor Show 2020 was not due to open. The company presented a revolutionary new four-seater in the shape of the Koenigsegg Gemera.

Those who were able to listen to the digital stream of the release would first have noticed the outstanding levels of space Koenigsegg has packed into this car. The car is capable of swallowing, with ease, four carry on suitcases for its four passengers.

Koenigsegg seems to have done a fantastic job creating enough space for four together with luggage and a powerful hybrid engine combination. Innovations such as the shape of the massive, upwards opening doors take care of this.

Aside from its status as a GT car, the Koenigsegg has serious performance credentials too. The Gemera offers a 2-litre, 3-cylinder, twin-turbocharged Freevalve engine together with three electric motors, producing a combined 1,700 bhp and 3,500 Nm of torque. The 3-cylinder unit produces 600 bhp and 600 Nm of torque alone.

As far as we are aware, this is the first application of the Freevalve engine within a production vehicle. It uses flex-fuel too, for the environmental credentials. Filled with second-generation ethanol or CO2 neutral methanol, the Gemera boosts credentials as clean as a pure electric car running from a ‘good’ electric source. Worst case, the Gemera also runs on E85 or petrol.

As you would expect, the performance credentials are staggering. The Gemera achieves 100 km/h in just 1.9 seconds and 400 km/h as a dermal speed. It is capable of a 50 km EV range up to 300 km/h thanks to an 800-volt battery. Due to the large size of the cylinders, the Gemera promises a decent growl too. 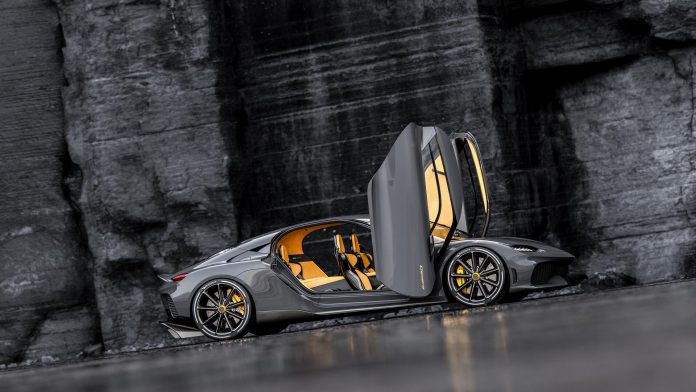 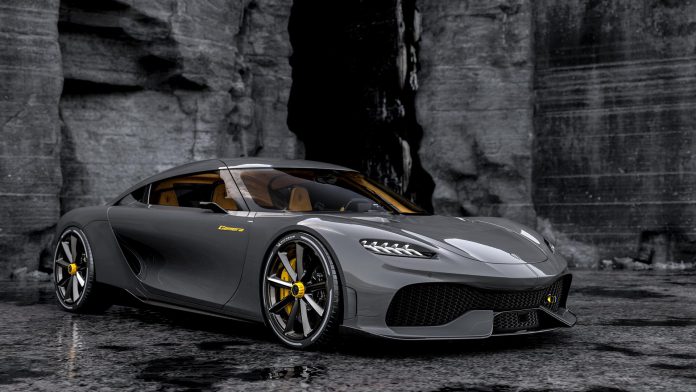 To aid performance, Koenigsegg have been able to incorporate all-wheel torque vectoring and an all-wheel steering system. All of this sits within a strong carbon fibre monocoque with six airbags, stability control, traction control, ABS and an ADAS 2.5 assistance system.

Those doors use Koenigsegg’s full length Koenigsegg Automated Twisted Synchrohelix Actuation Doors with wide openings. They are assisted by the absence of B-pilars and use sensors to ensure that they aren’t damaged by low ceilings.

The Gemera is limited to just 300 cars. During the launch, Koenigsegg mentioned that the Regera production run should be complete before the end of the year but did not mention an estimate release date for the Gemera.