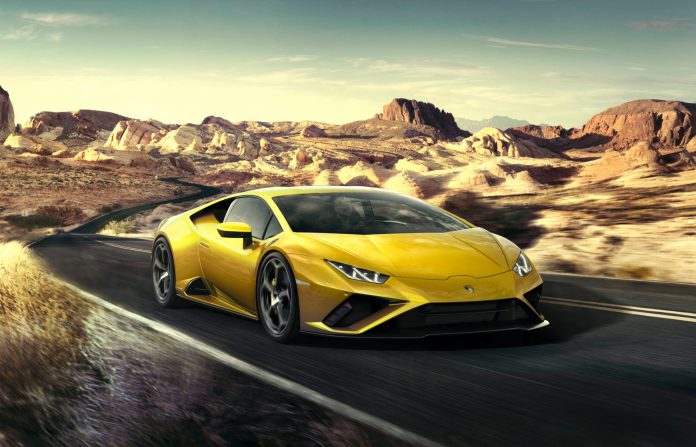 We are a little over a month from the biggest car event of the year, the Geneva Motor Show 2020. It usually pays host to more than 100 new car and tuning releases, making it one of the biggest events of the year. This year might be a bit quieter than usual though.

Hidden within Lamborghini’s financial reporting earlier today was a small, but significant statement; “Lamborghini will not be present at the upcoming Geneva Motor Show 2020”.

The Italian brand has been a mainstay on the Swiss stage, releasing cars like the Veneno and Centenario.

So why are so many manufacturers pulling out? The answer is likely complex. Costs are probably the biggest driving force. Why spend millions competing to advertise at a trade show when you could spend less at dedicated events and online.

It’s well publicised that manufacturers’ development budgets have swollen in recent years with an expensive and rushed period of electric vehicle (EV) development.

It’s likely that falling sales and economic uncertainty in key markets such as China are also to blame.

Despite the prominent absentees, there won’t be any shortage of highlights at Geneva though. The biggest names are still confirmed to attend. Among the releases that matter, Audi will debut the new Audi A3, Mercedes-AMG is rumoured to have the GT 73 4-door Coupé, there should be a new Porsche 992 Turbo too!