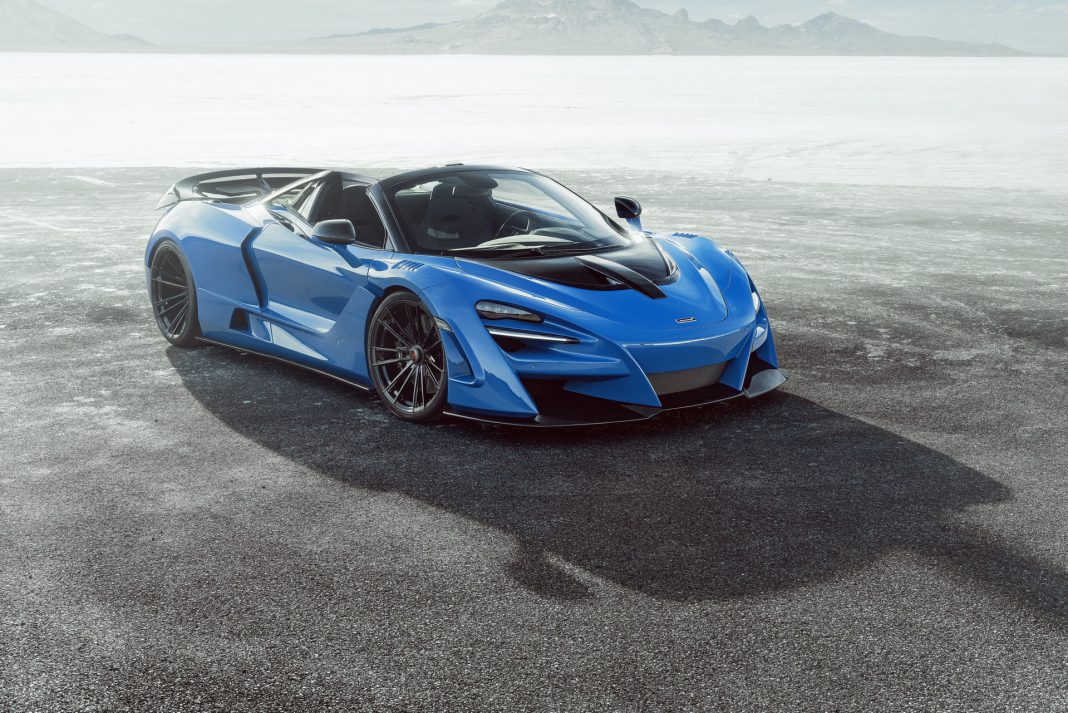 Novitec announced an addition to its N-Largo range of body kits this week. The Novitec N-Largo 720S Spider adds a widebody look to the McLaren 720S Spider. If you have seen N-Largo kits before then you will know what to expect from the latest model.

The latest addition to the Novitec range includes a widebody kit with forged carbon elements. This gives the 720S Spider a look inspired by the McLaren Senna.

The N-Largo gets a unique side skirt and a set of air intakes aft of the doors. The front bumper is entirely new with a new front blade and several naked carbon elements. The trunk lid, side mirror covers, side skirt strips and rear wing attachment, all come finished in forged carbon fibre.

It sits on 20 and 21 inch Vossen wheels. The design is MC2 and they are manufactured to customer’s individual finish. They have a centre lock look 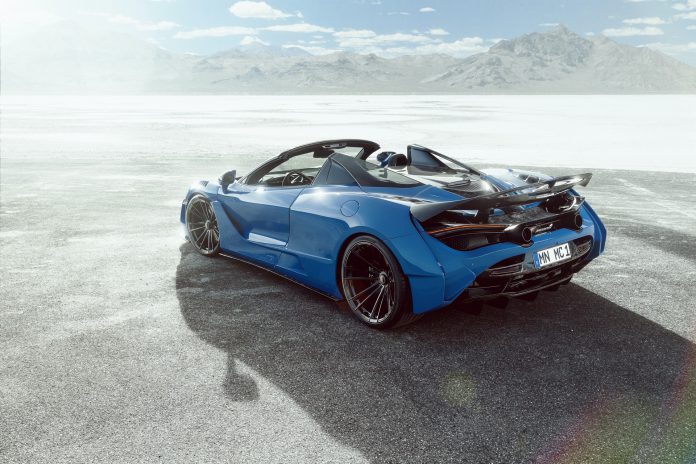 Other changes include the addition of an extremely light Inconel exhaust system. The ride height can be lowered too, with a special set of Novitec sports springs. These bring the N-Largo 35 millimetres closer to the ground.

Novitec also offers a complete series of customisation options for the Novitec N-Largo 720S Spider. Just 15 examples will be made worldwide. Novitec is expecting it to sell out quickly, just like its Coupe brother! If you are after something a little less extreme, Novitec have you covered too.