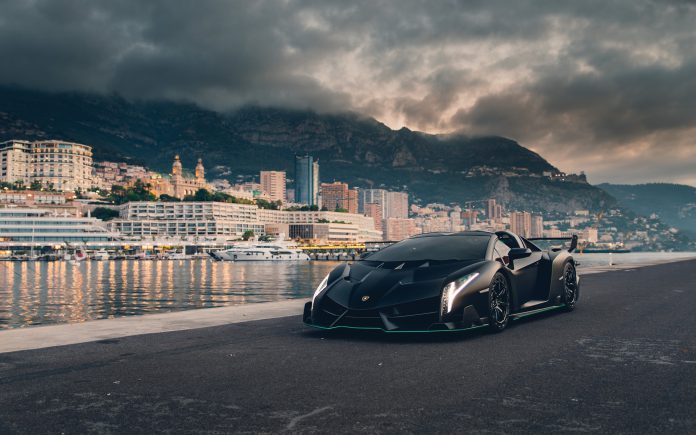 The Lamborghini Veneno Roadster made headlines last year when it crossed the auction block at Bonham’s Switzerland sale. That car, previously the property of Tedoro Obiang Nguema, set a Lamborghini record with a CHF 8,280,000 hammer price. It seems that that result was enough to convince another owner to part with his limited edition Lamborghini.

The second Lamborghini Veneno Roadster is set to cross RM Sotheby’s auction block in Paris later this year. Having covered just 450 km from new, it is the second Veneno Roadster from a production run of nine cars.

The exterior colour of this car is Matte Black over an interior trimmed in lime green and black leather. Arguably, this example is a better proposition than the Bonhams car, yet RM Sotheby’s have opted for a conservative estimate of €4,5 million to € 5,5 million.

Lamborghini Veneno Roadster For Auction
1 of 12

The Veneno Roadster is a special edition model based on the Lamborghini Aventador. It received the same 6.5-litre V12 and generates a power output of 750 hp. It cost €3,300,000 when it was originally announced in 2014.

The Veneno Roadster is just one of a number of highlights RM Sotheby’s have lined up for their Paris 2020 auction. Other exotic machinery on offer includes a Porsche 904 GTS, a BMW 507 Roadster Series II, a Bugatti Type 57C Stelvio, a Ferrari 365 GTS/4-A Daytona Spyder and a Jaguar D-Type. A few oddballs also appear on the list, including a Spyker C8 and a Gemballa Mirage GT! 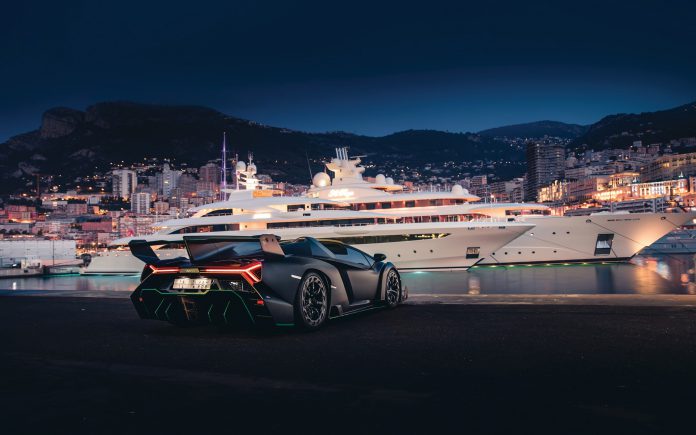 RM Sotheby’s have stiff competition in terms of attention too. Bonhams are holding a sale too. Highlights include an exceptional Bugatti Type 55 Two-Seat Supersport, a Bugatti 57 Atalante Coupé and a Ferrari Dino 206S/SP Racing Sports Prototype. Arcurial also has some interesting lots including a 1929 Mercedes-Benz 710 SS valued at €6 million to €8 million.