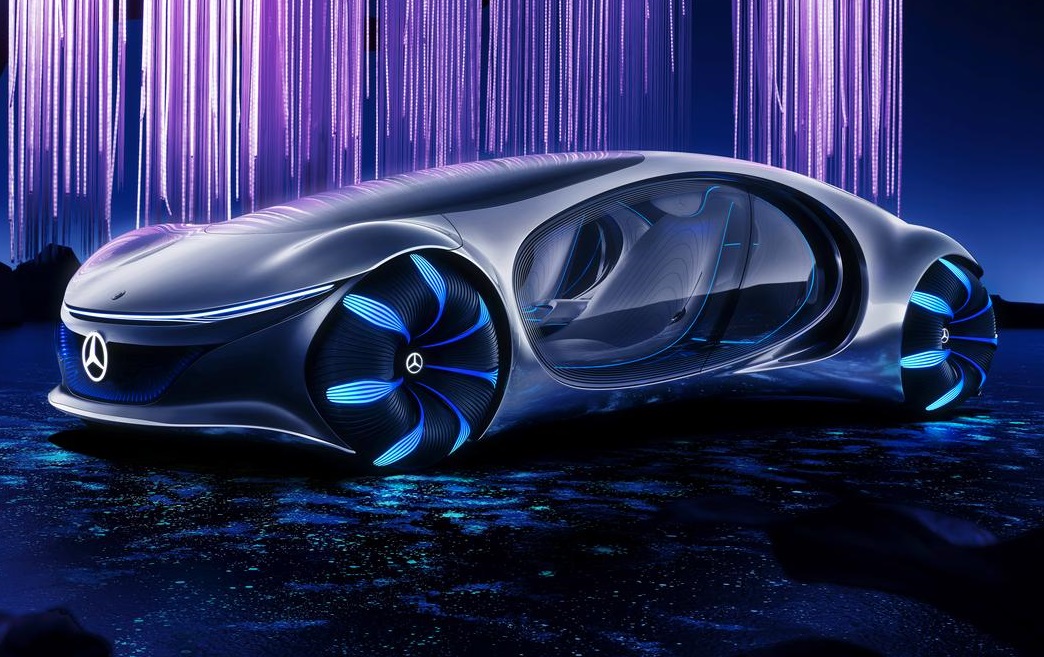 The Consumer Electronics Show (CES) 2020 is the first major show of the year for customer tech and a lot more. Since cars these days have more tech on board than your computer at home it is no surprise that more and more car manufacturers find their way to Las Vegas. We had a look at what the car manufacturers, suppliers and other tech companies had to offer in the automotive and picked our top highlights.

Sony wows the world with an electric car

The biggest news, by far, was that Sony had been working on autonomous car tech in relative secrecy. As you would expect, entertainment is firmly in the driving seat with this concept car. The Japanese behemoth isn’t expected to put the Vision S into production any time soon, but it is expected to offer its technology to the wider industry.

What Sony presented is a fully operational electric car, packed with technology. It is 5G-enabled and capable of over-the-air system updates. There are four main cameras around the outside of the vehicle – back, front and the two sides – all fitted with Sony’s high-end CMOS sensors and an in-car 360 Reality Audio system.

Mercedes-Benz had a concept car to release this year. Tied with the upcoming Avatar 2 film, the Mercedes-Benz Vision AVTR previews the future of autonomous driving. There is no steering wheel, much like James Cameron’s characters, Mercedes-Benz believes that the vehicle will blend with the driver, recognising the human driver’s heartbeat and breath.

It gets a 110-kilowatt-hour electric motor that can produce 469 hp and a range of roughly 435 miles. But it is not the powertrain which makes this concept very interesting but the battery tech: The batteries are presented as a graphene-based concept. The organic material was discovered in 2004 and is currently the strongest material known to man. While no commercially available battery exists at this point, research has found that graphine batteries charge 12 times faster than lithium-ion batteries and can be produced and recycled in a very environmentally friendly manner. Perhaps this is the future?

Hyundai presents their vision of mobility with Uber

Hyundai and Uber’s joint vision for the future of the automotive looks suspiciously like an aeroplane. Developed under the title Uber Air Taxis, this concept is called the Personal Air Vehicle (PAV) model, S-A1.

Lamborghini and Alexa
1 of 4

Amazon extended its Alexa and Fire TV offerings in the automotive industry. It announced new partnerships with Rivian and Lamborghini to bring Alexa into their vehicles. They join Ford, Audi, BMW, GM, and Toyota who had already announced partnerships. Even if you don’t buy one of these vehicles, the Echo Auto device will soon be available to make your car Alexa-ready.

Alexa gets new auto-specific skills including the ability to pay for gas at Exxon stations through the voice assistant. BMW and Fiat Chrysler add Fire TV systems to their vehicles too with the ability to stream TV shows through an onboard LTE connection. 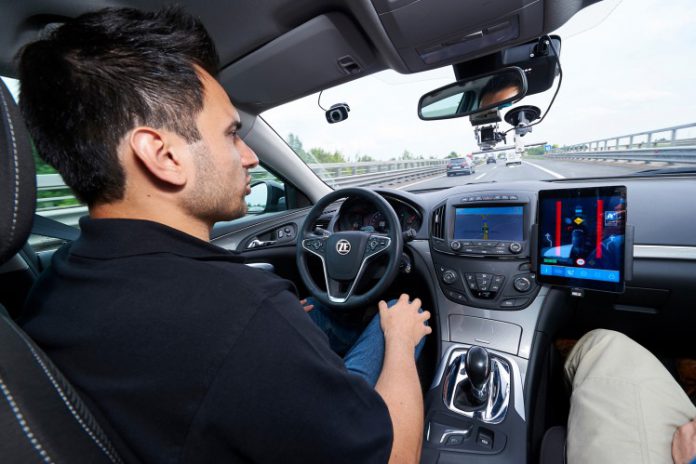 ZF Automotive also presented new technology. The German giant is a market leader in autonomous driving technology. It presented an update on progress with its Level 2+ systems for consumer vehicles and Level 4 systems for commercial vehicles. The level 3 system hurdle which transfers responsibility in certain autonomous driving modes from the driver to the manufacturer is proving a big step to tackle with regulators around the world withholding manufacturers permission to homologate their systems. Level 2+ is a temporary solution that offers customers the most of the available tech with the restriction that the driver remains responsible at all time.

Its releases for the Level 2+ market focused on its coASSIST system, an affordable system which is expected to enjoy demand from a range of manufacturers. For a price of around $1,000 it offers feet-free and hands-free operation, automated lane change and overtaking, automated garage parking and route learning.

In the meantime ZF among others offers Level 4 systems for applications on non-public roads and private grounds like airports, factories and harbors. The demand for these full autonomous systems is stronger than ever and it is just a matter of time until we will see the first autonomous cars on the road.