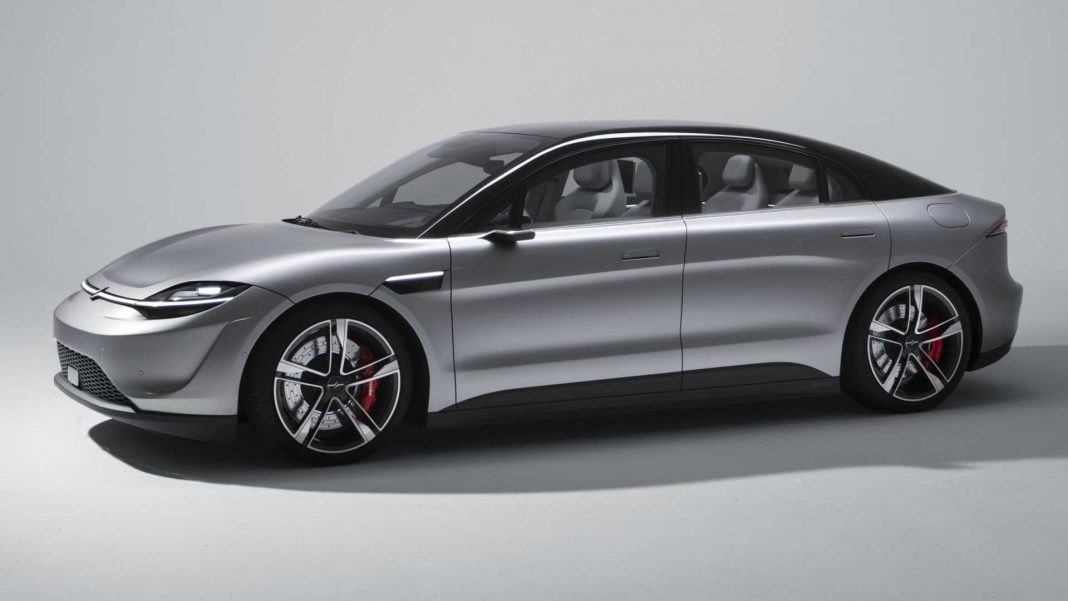 Sony surprised the automotive industry earlier today with the debut of its Sony Vision S. It happened at the Consumer Electronics Show 2020 (CES) which began today in Las Vegas. The release is less about the fact that is a remarkably production-close car, more about the technology that is packaged within.

What really interests us is the car elements though. So we’re going to talk about those first! With the Vision S, Sony has been helped by Magna Steyr, Bosch, Nvidia and others. Magna Steyr, in case you weren’t aware, is the company that produces Mercedes-Benz’s G Class, the BMW 5 Series and the Toyota Supra. 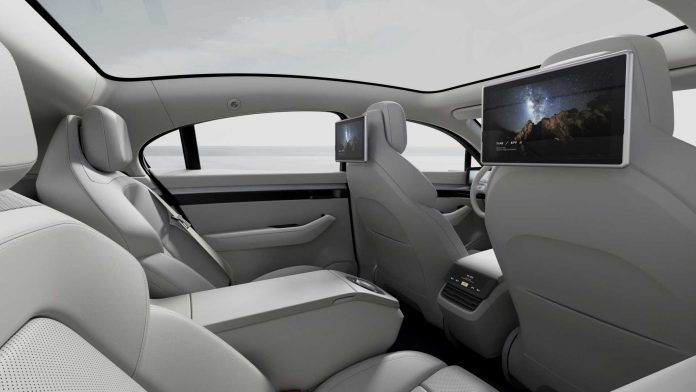 The Sony Vision S prototype incorporates the latest in Sony’s imaging and sensing technologies. It’s packed with sensors to start with, 33 sensors to be exact, including CMOS image sensors and ToF sensors. The sensors detect and recognise people and objects inside and outside the car. 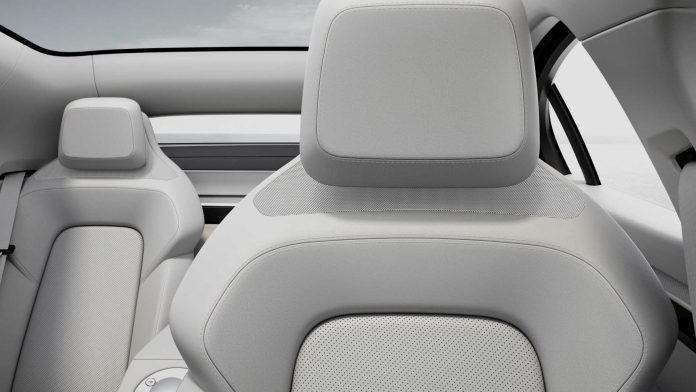 On the audio side of things, “360 Reality Audio” provides a unique audio experience through speakers built into each seat. The front dash also features a massive panoramic screen that extends the entire length of the dashboard. It underlines Sony’s intentions in creating the ultimate mobile entertainment space.

Other than the above details, little is known about the Sony Vision S, least of all whether Sony has the intention to put it into mass production. 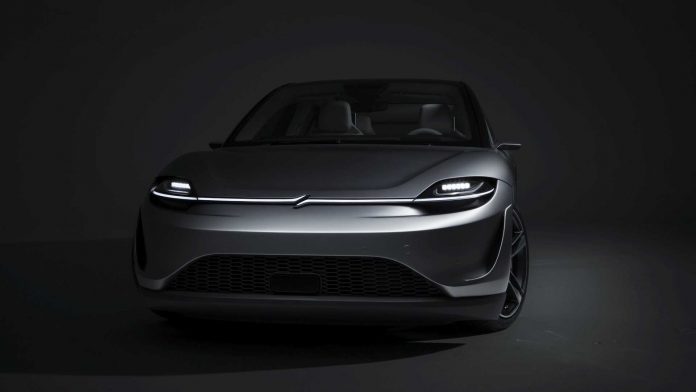