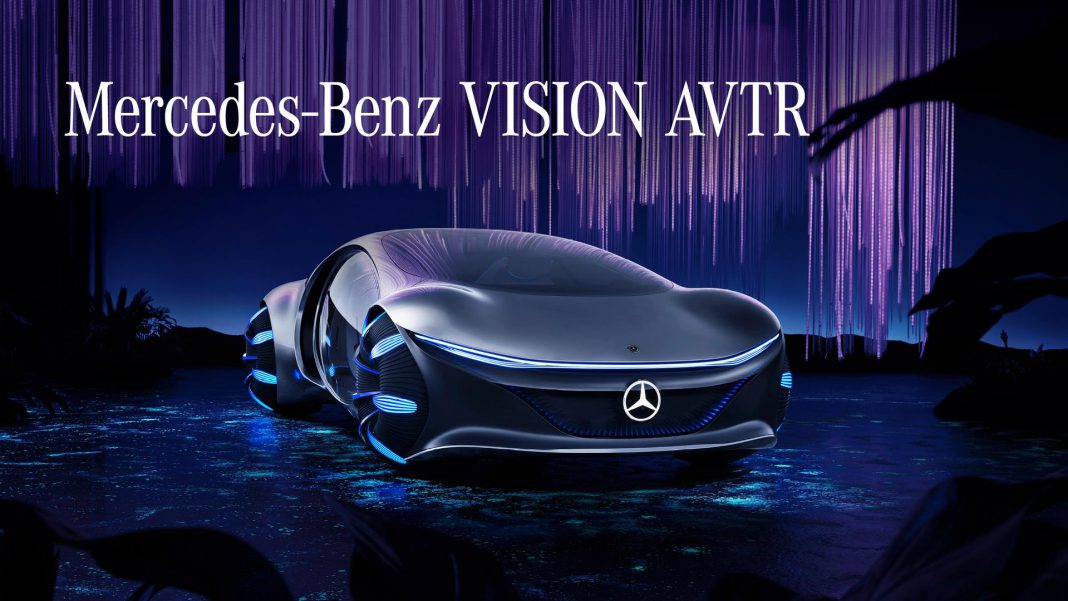 Avatar will be remembered in the hall of fame for movies, not only for its eye watering budget, Oscar haul or blockbuster earning, but also for its fresh and previously unseen take on sustainable mobility, the environment and the harmony between human, machine and nature.

Mercedes-Benz took notice of this and unveiled a concept car dedicated to a collaboration between the makers of the Avatar movie and the Germany automaker at the 2020 Consumer Electronics Show (CES). Dubbed the Mercedes-Benz VISION AVTR, the ‘car’ takes inspiration from a plethora of elements from the film. AVTR translates to stand for Advanced Vehicle Transformation and embodies the vision of Mercedes-Benz designers, engineers and trend researchers for mobility in the distant future.

It cannot be argued that the exterior is striking, particularly the huge illuminated spheric-shaped wheels. They do not just look snazzy, but also serve a purpose: The Mercedes-Benz VISION AVTR can move sideways by approximately 30 degrees given its ability to move the front and rear axels in the same or opposed directions. It is powered in a visionary way, too. Graphene-based organic cell chemistry has been used to build the batteries. This means they are totally recyclable. 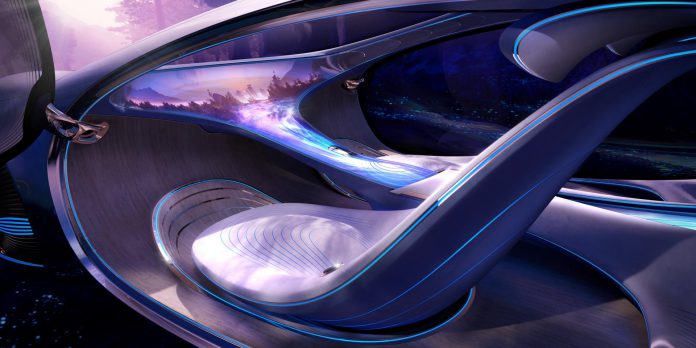 As with recent Mercedes-Benz Vision Concepts, the interior is where the things get really funky. There is a ‘biometric connection’ between man and machine. Occupants do not use a conventional steering wheel; instead there is a multifunctional control element in the centre console that allows human and vehicle ‘to merge’. In addition gesture controls allow the driver to pick various modes that bring the outside world into the vehicle. 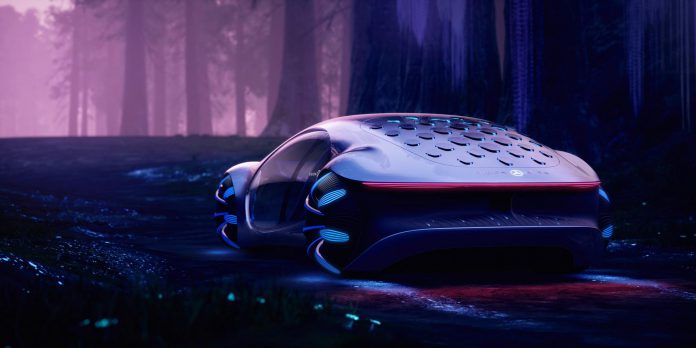 Regardless of the tech or the details, it cannot be denied that this is a concept car that captures the imagination and would look at home in a movie such as Avatar. Surprisingly for such a comprehensive collaboration the Mercedes-Benz Vision AVTR will not feature in the 2021 Avatar 2 movie. But Avatar and Mercedes-Benz fans alike can see the Vison AVTR at this year’s CES followed by the Geneva Motor Show 2020 in March and the Beijing Motor Show 2020 in April.