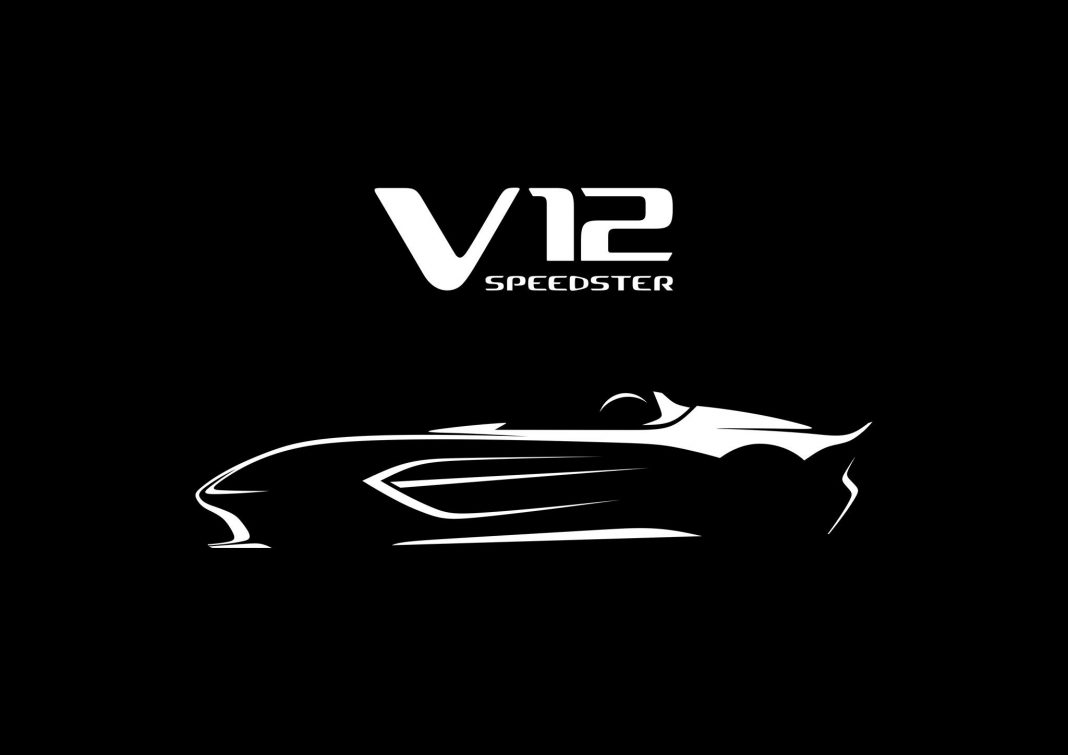 After a torrid day on the stock market, Aston Martin has rebounded with the announcement of a brand new Speedster model! The new model will be a limited edition, just 88 examples are planned. Customer deliveries are expected to start at the beginning of 2021 with development taking place this year.

The announcement was accompanied by a single sketch showing an outline of the Aston Martin Speedster. It shows a traditional Speedster look, clearly similar in design to the front-engined Ferrari Monza SP2 and competition for the McLaren Elva.

Full details are yet to be revealed, we know that it will be produced through the ‘Q by Aston Martin’ division at a cost of around £750,000. Suspicions are that it will be based on the platform of the DBS Superleggera with a 5.2-litre twin-turbo V12 with around 700 hp to the rear wheels.

The news arrives after Aston Martin issued a profit warning and confirmed that it had a “very disappointing” year of falling sales and higher costs. Cutting profit projections to between £130 and £140 million, the British firm blamed a 7% decline in sales through its dealership network.

That said, 2020 is looking brighter. There is interest in the company from the likes of Lawrence Stroll, the Canadian entrapeneur who championed Michael Kors. The Aston Martin DBX, Aston Martin’s SUV, is also expected to make its debut next year which will surely boost sales.