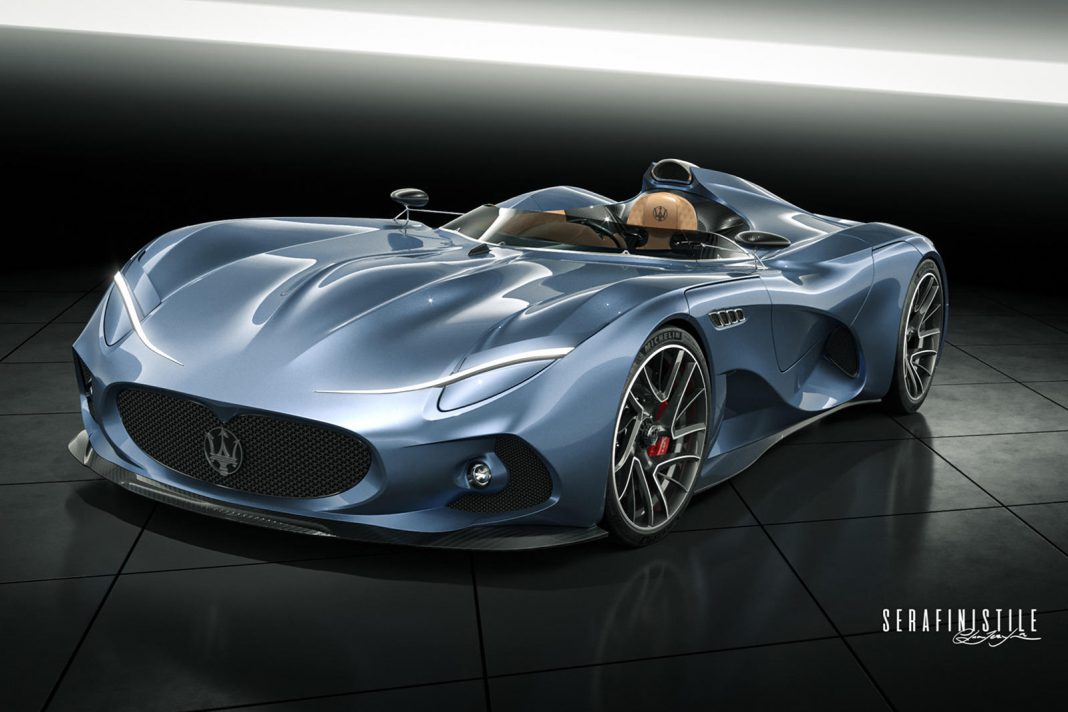 It’s clear that Maserati is working on something special. Its plans have been leaked several times in recent years. Maserati’s product road map includes an all-new sports car due to be released this year. In addition, Maserati is planning a replacement for the Gran Turismo next year. It should be a good two years for the Italian manufacturer.

The Maserati MilleMiglia Concept you see in the photos is not part of the company’s official plans. It has been produced by Luca Serafini as a render of something he believes Maserati should be interested in, and for good reason!

There has been a revival of interest in the open-cockpit Speedster in recent years. The Ferrari Monza SP1 and SP2, McLaren Elva and Mercedes-Benz McLaren SLR Stirling Moss are three examples. Couple the recent revival with Maserati’s historic traditions and a Speedster doesn’t seem out of sorts.

Some of Maserati’s most valuable cars have been Speedster models. The Maserati 300S, Maserati A6GCS and the Maserati Tipo 61 are three examples. All three were born for the race track. With the Speedster design all but gone from the world of motorsport, the road is now where these cars belong.

Serafini’s design starts with a single halo seat concept, like the Maserati 250F and 6CM. Translated into something modern, the Maserati MilleMiglia Concept has a much wider track and bodywork. The lines flow aerodynamically, a short windscreen deflects air away from the driver. 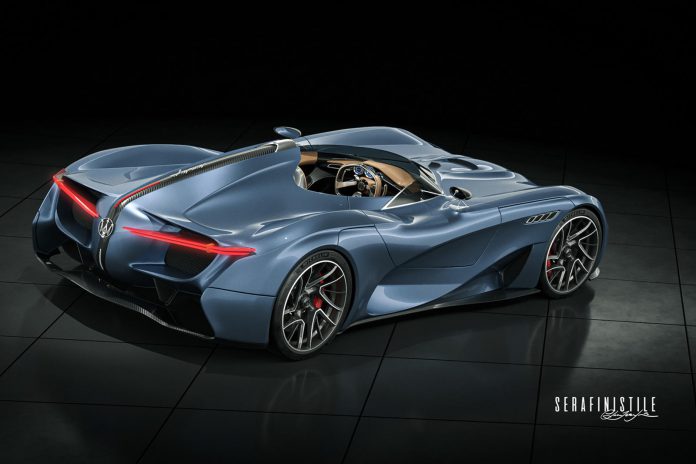 Behind the driver sits a ram air-intake which presumably doubles as a roll-over bar. The fine details include light bar headlights and taillights, together with intricate side mirror designs. The driver sits in a carbon fibre cockpit, upon a cut-out seat with leather padding.

The Maserati MilleMiglia Concept actually looks remarkably production-ready, yet we know that this is not part of Maserati’s product road map. The car we expect to see this year will be a Coupe, either front or mid-engined. All we know, in terms of details, is that it will feature a new powertrain entirely developed and built by Maserati.