Bugatti has given us an exclusive glimpse at the Bugatti Chiron 300 that set a new top-speed record for road cars in early August. The modified Bugatti Chiron concept car will celebrate its public debut during the 110th anniversary celebration in Molsheim today.

As expected, the prototype version will enter production. This version will be known as the Bugatti Chiron Super Sport 300+ (current working title), and will be limited to just 30 units each with a $3.9 million price tag. The 30 cars sold out within minutes after being offered to Bugatti’s top clientele. Deliveries will begin in 2021.

Meanwhile, the world record Bugatti Chiron is still covered in bugs collected during its 490 km/h run at Ehra-Lessien last month. The Chiron is equipped with a roll cage and fire extinguisher in addition to an extended long tail for drag efficiency. We spoke with driver Andy Wallace who also set a world speed record with the McLaren F1 in the 1990s. A record attempt like this is always very dangerous. The Michelin tires play a key role for safety and success of the attempt but the weather conditions were perfect and the tires held up nicely.

Photos by David Kaiser and @aaronandcars 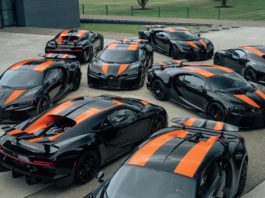 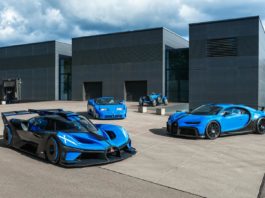 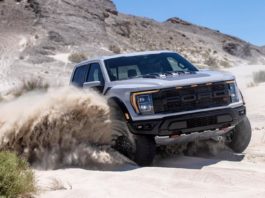 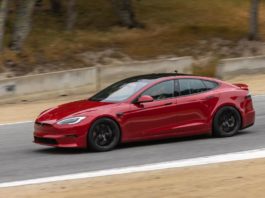