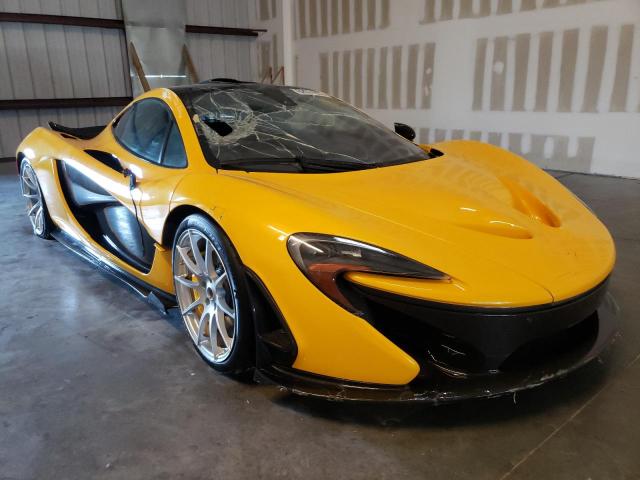 In 2022, Hurricane Ian cause devastation and catastrophic damage in South Florida, not just to homes, but also some very special cars. At the time, images and videos of a McLaren P1 broke the internet as it was seen deep in a flooded garage before breaking through the garage door into an aggressive storm surge. The hypercar was was owned by Ernie (@lambo9286) whose Rolls-Royce was also under 2-3ft of water.

The 2014 McLaren P1 is making news again having recently sold at a Copart auction, reportedly for $575,000, the buyer was none other than automotive YouTube influencer, Tavarish who celebrated the auction win on Instagram. Tavarish is not afraid of huge restoration undertakings, he has already rebuilt a heavily crash damaged McLaren 675LT that suffered a cracked carbon tub. The P1 will be an all together more challenging build given the complexities and costs associated with the hybrid batteries. We wish him all the best and hope to see the P1 back on the road soon!