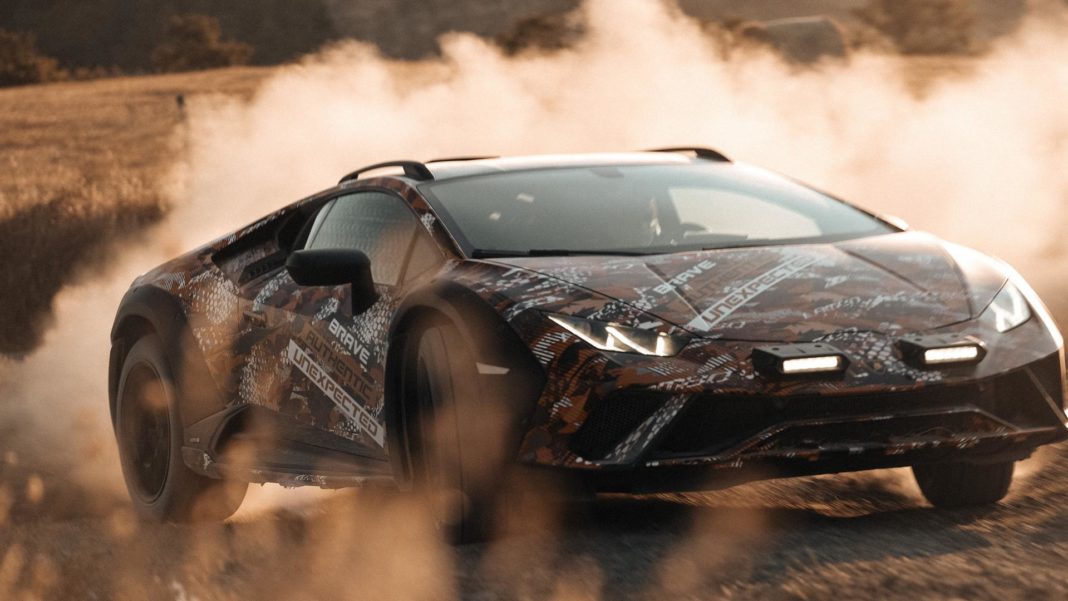 GTspirit team member Philipp Rupprecht has just completed shooting a video of the upcoming Lamborghini Sterrato – an off road focused Huracan. The safari off-road version of the Huracan based on the 2019 Sterrato concept car will make its world premiere in December 2022.

The Lamborghini Huracan Sterrato is part of a new segment of off-road oriented supercars, it will be joined by the upcoming Porsche 992 Safari. Before that, independent companies like Marc Philipp Gemballa already revealed their off-road going supercars (Marsien based on a 992 Turbo S) and of course there is the Singer 911 ASC Off-roader that was revealed last year.

All this points towards a growing demand for safari oriented cars among supercar buyers, just like there is a demand for track only supercars.

Lamborghini has not given any details on the Sterrato but expect it to feature a high riding suspension with adjustability features. That means the normal driving modes like Strada and Corsa should still be available, while Corsa could be replaced by an off-road oriented mode featuring live suspension which detects and adjusts suspension on the go.

Goes without saying that the intake and air filter will get an upgrade too, dusty driving will possibly require a larger intake for better breathing coupled with a higher flow filter. We also expect the pricing to be around the same range as the Huracan STO if not more, $330,000 or more. The production could also be limited to a few hundred units. 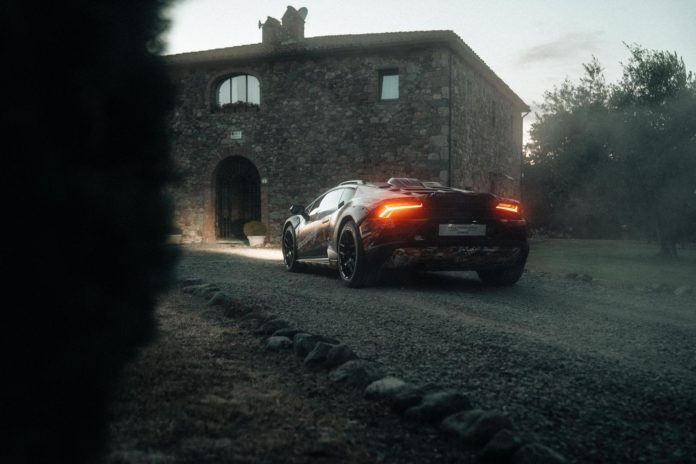