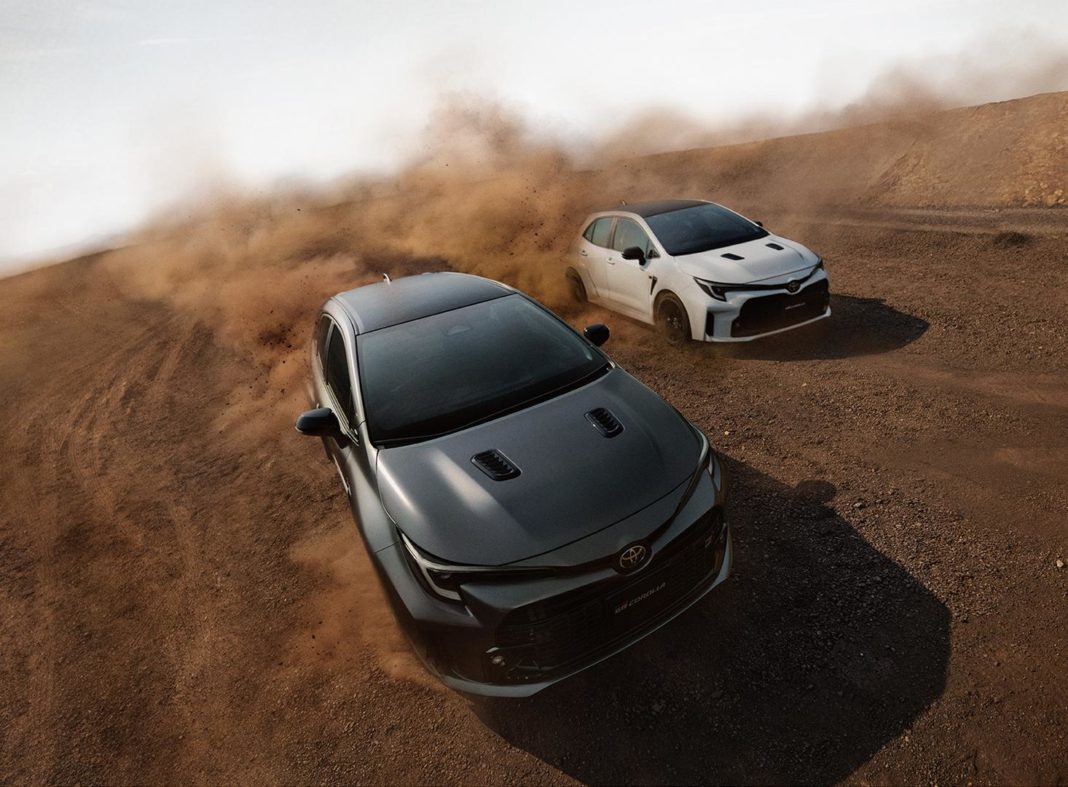 It’s the season of track oriented street cars and everyone is doing it now more than ever. Clubsport culture really picked up during lockdowns when mainstream racing had been suspended. The idea of car clubs organizing their own racing events for club members to have fun or rather enjoy their own sports cars is not new. The whole point is to have a car that requires no additional costs or work done in order to put down impressive lap times, that is because privateers don’t have the same budgets as racing teams.

So you are getting a stripped down car with all the functionalities of a regular street car, it’s road legal but faster and is track oriented. Porsche lets you choose the “Clubsport” option for free, BMW will charge you extra for a clubsport M4 which is the new M4 CSL and so on. Even Subaru jumped on the bandwagon with the WRX Club Spec which is an Australian spec, a few changes like carbon parts, STI brembos…nothing too serious to suggest a track oriented car.

Toyota however, and as you all know, they are not doing things neck-aside anymore, their GR lineup is made up of proper enthusiast cars. This is the new GR Corolla Morizo Edition, a 2 seater track oriented GR Corolla which will be produced in limited numbers.

The Morizo Edition is the brainchild of Akio Toyoda a.k.a Morizo, he tasked his team with creating a road car that doubles as a track car during weekends without major changes or additional costs to the owner.

Weight was reduced by removing the rear seats, torque increased by recalibrating the engine and optimization of the gear ratios while the driving experience was improved through the use of monotube shock absorbers. The new high performance tires are 10mm wider than those on the GR Circuit Edition, 245/40 R18.

You may have already noticed that the Morizo Edition is based on the Circuit Edition, but just to refresh your memory on the trims, we have:
1. Core Grade – entry trim
2. Circuit Edition – forged carbon roof, hood vents and hood bulge.

The Morizo Edition gets a forged carbon roof as well as the bulged hood with vents. Like the GR Yaris GRMN Edition, the Morizo Edition is also finished in Matte Steel but the most personal touch comes from Akio Toyoda with his signature embedded on the front windscreen.

Semi bucket seats and a suede steering wheel will remind you about the Morizo edition once you jump inside. The 6 speed manual gearbox now has closer rations for 1-2-3 gears.

The Japanese market has one more reason to celebrate, they finally have the GR Corolla RZ trim, which stands for “high performance” trim. It’s also based on the Circuit Edition and gets the same forged carbon roof, bulge hood and hood vents among other items.