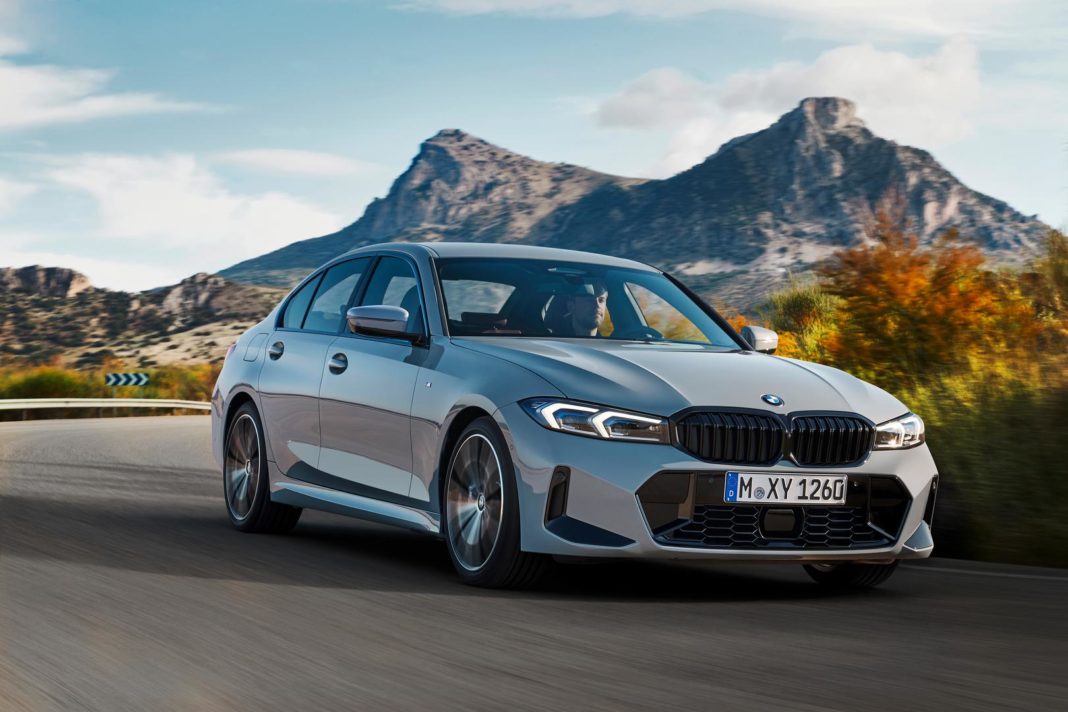 The facelift is here. Barely 4 years after the launch of the G20/21 3 Series, BMW has decided to give it a fresh look with a myriad of changes especially on the inside.

The engine options remain largely unchanged. Our main focus is on the BMW M340i xDrive and M340d xDrive (sedan and touring). All models equipped with a straight six engine come with xDrive all wheel drive system as standard.

M Sport Package and M Sport Package Pro are two packages that add a touch of uniqueness to the new 3 Series facelift including 18 inch M Wheels. The tailpipes of M Performance models now come in a trapezoidal shape.

Production will take place at BMW’s plant in Munich, assisted by the San Luis Potosí plant in Mexico which was only opened in 2019. The Chinese market also has its own special plant through a joint venture with a local manufacturer.