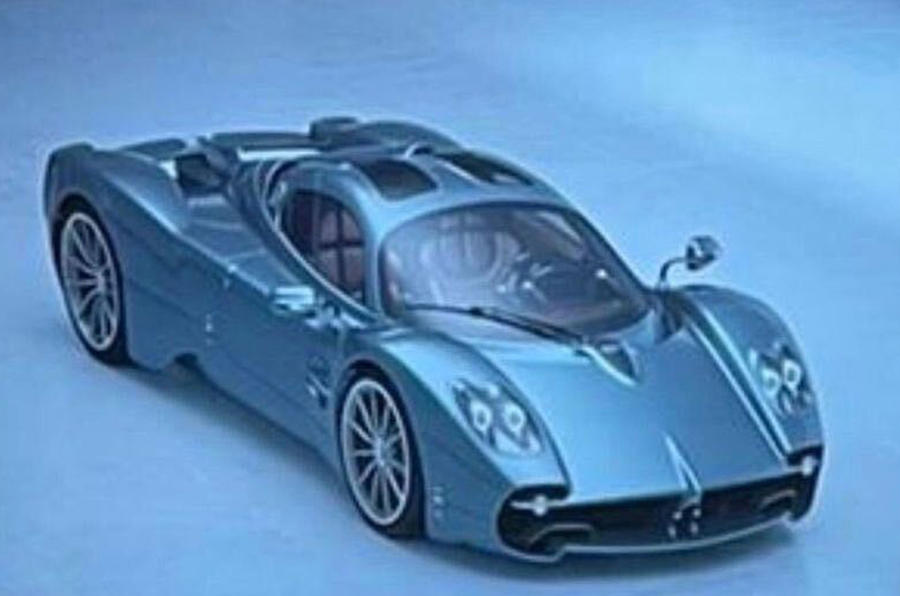 A render of the Pagani Huayra successor has been leaked online ahead of a scheduled public debut sometime in 2022. The Huayra has been in production since 2012 and is credited for putting Pagani properly on the hypercar map. It is also credited for driving Zonda prices up as the brand’s recognition burst into new realms during the mid 2010s.

Very little is known of the ‘C10’, but production numbers will increase to 300 units including Coupe and Roadster variants. The Huayra was produced in excess of 100 units for the Coupe, 100 Roadster units and 98 special edition models which comprise of BC Coupe and BC Roadster, Imola and Huayra R.

If the leaked render is anything to go by, the Huayra successor will incorporate a significant amount of Zonda design cues. It could also be the last non-hybrid Pagani model as the future of pure combustion engines continue to hang in the balance. 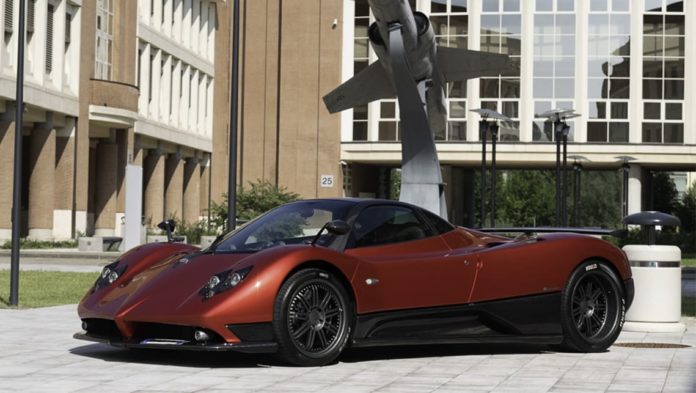 Allegedly, all 300 units of the C10 have been sold out. With Geneva Motor Show not taking place, Pagani could use the Pirelli HQ in Milan as the debut venue just like they did with the Huayra.