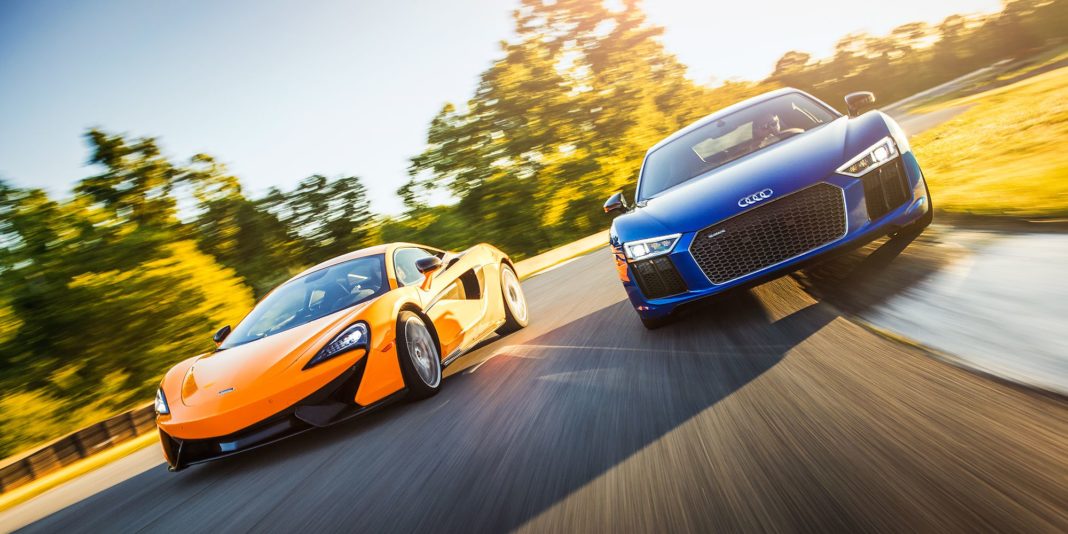 Update: McLaren Group just released a statement trashing the news as false. The statement reads: “McLaren Group is aware of a news media report stating it has been sold to Audi. This is wholly inaccurate and McLaren is seeking to have the story removed.”

McLaren Automotive has struggled financially in recent times, though numerous cash injections have always kept them afloat. The history of the company dates back to Ron Dennis who bought the company from Bruce McLaren, the company was later known as the TAG McLaren Group after Dennis sold half the shares to TAG Group owner Mansour Ojjeh in 1983.

In 2000 Daimler AG bought 40% of TAG McLaren Group, with 60% shares being split between Dennis and Ojjeh. Bahraini wealth fund Mumtalakat Holding Company bought 30% of the company from both Dennis and Ojjeh in 2007, meanwhile in 2009 Daimler sold back the 40% shares it held to McLaren. In the end, Ojjeh and Dennis held 25% shares each while the Bahraini wealth fund became the major shareholder with 50%.

In 2016, a power battle saw Dennis lose a court case in which he wanted a controlling interest in the company. After his contract expired in 2017, he sold his remaining shares to McLaren Technology Group and McLaren Automotive. The name of the company was then changed back to McLaren Group.

This is a developing story and will update it once official information is released from both companies.

Featured image by Road and Track