For every new model they have released in the past few months, BMW design has been questioned over and over. The Bavarian brand has always positioned itself as a trend setter in the industry, focusing on leading where others dare not to follow.

BMW decided to take on a new broad approach to their designs, it all started with big grilles on cars like the 7 series and the X7. The condemnations were plenty, but the brand that pioneered the SUV coupe craze wasn’t just going to give up because of a few internet comments. In fact they stood by their design language, and further launched the new 4 Series with an even bigger grille. 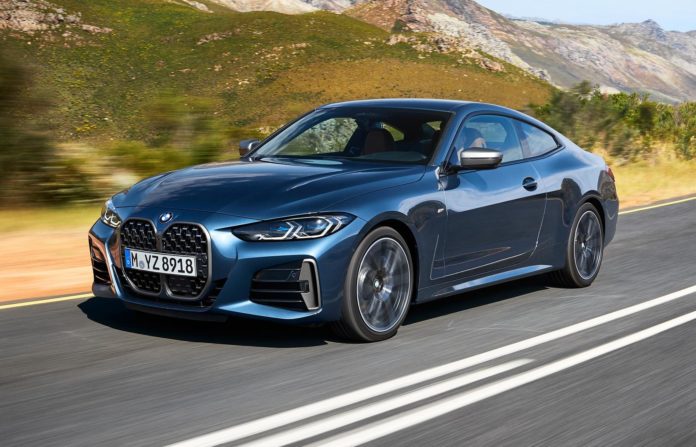 When confronted about the controversial designs, BMW has been rather straightforward. They stand by it, and welcome the future of bold stylings. China is their biggest market, and one of the main reasons for this approach is because most buyers from this region are buying into bold designs. Additionally, BMW has done big grilles before, as seen on the 328 of the 1930s. Fast forward to 2010s, big grilles have been prevalent among many car makers – Lexus, Toyota and several American brands.

So what’s next for the Ultimate Driving Machine? Well, these renders are based on recent spy shots for both the X7 facelift, next gen BMW 7 Series and the upcoming BMW X8. They all point towards a split headlight design. A design that wouldn’t be entirely new in the industry, in fact the Skoda Kamiq has one.

This would also mean that BMW is not stopping at the big grilles, we should therefore expect more surprises in coming months.