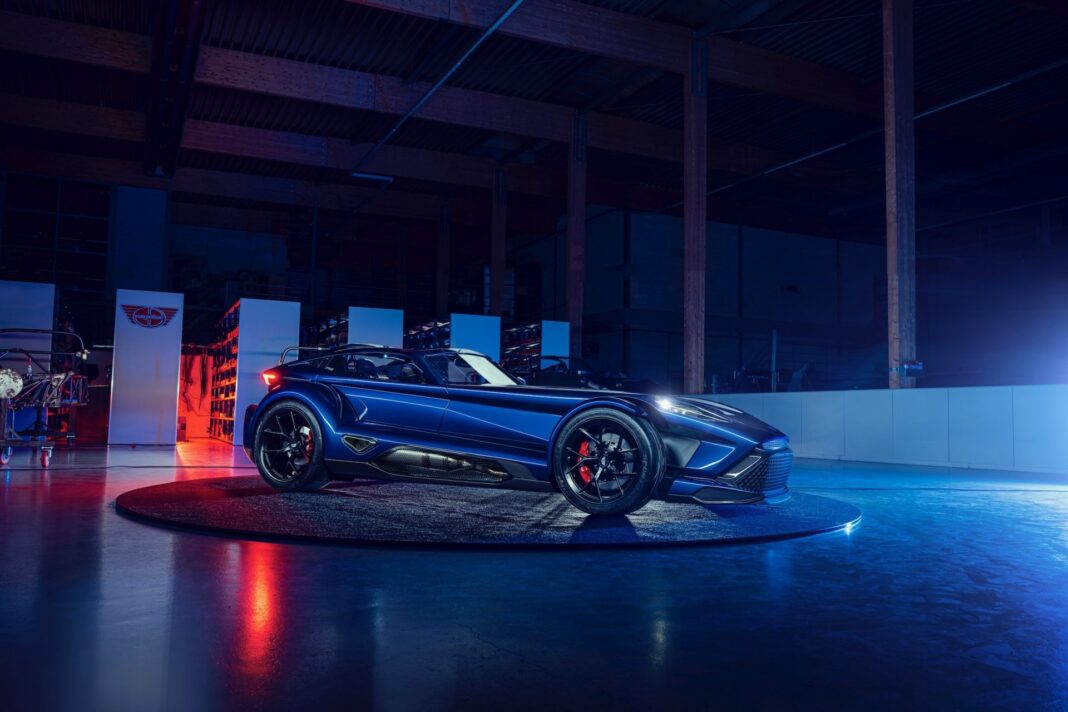 It’s been 9 years since we saw the debut of the magnificent Donkervoort D8 GTO, there is finally a new power crazed, lightweight supercar to get excited about, meet the Donkervoort F22 with 500hp pushing just 750 kilograms.

The car is named after the daughter of the new CEO Denis Donkervoort, Filippa was born on 22.5.2022. 50 pieces were planned to be produced, but they had already been sold before the Dutch had started even begun development; now there are set to be a few more, each a a cost of 245,000 euros.

The well-known 5-cylinder from Audi, which now breathes a whopping 500 hp is connected to a Torsen differential and equipped with a manually five speed gearbox. The F22 is built around a tubular grid frame that is reinforced with carbon, which is 50 percent stiffer than the chassis that in the GTO, which was already razor sharp.

There are scissor doors, Targa roof panels made of carbon and a little more space than in the GTO. You can option a few more comforts, including infotainment and even a bit of luxury, but the driver will glance past all of these given the headline figures: 750 kilos, 500 hp, from 0 to 100 in 2.5 seconds. What an exciting and unique piece of kit! 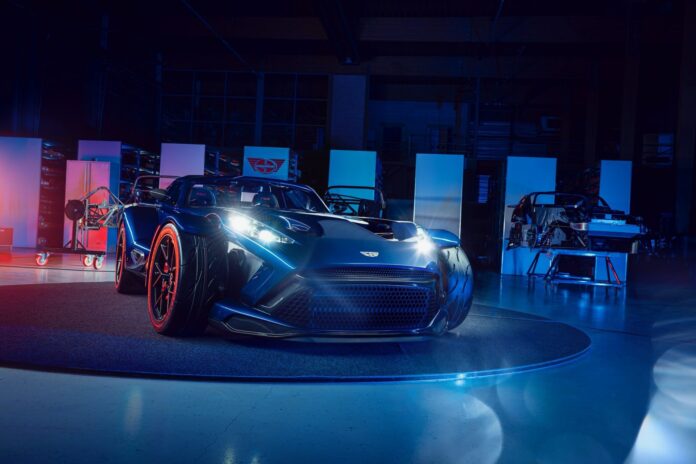