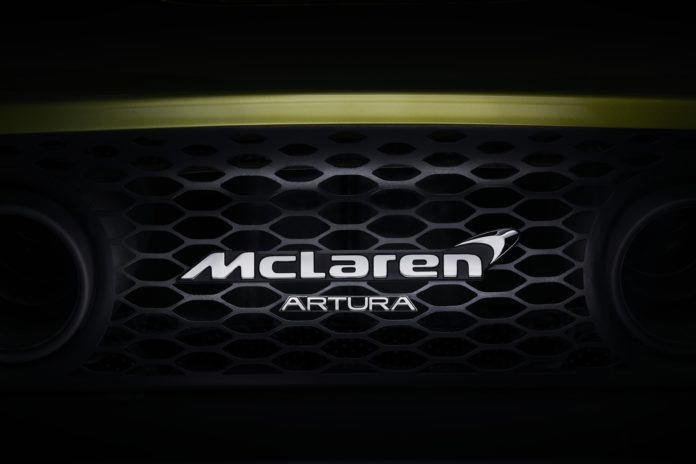 The United Kingdom announced plans to ban gasoline and diesel powered cars from 2030, the latest country to push for emission free cars on their roads. Europe has been on the front line of this fight against ICEs, a fight that saw every car maker adopt hybrid technology to lower their fleet emissions.

For supercar makers like McLaren, this could only mean one thing: it’s time to give in to the pressure if we want to stay in business. The company has done hybrids before, but these were not ordinary hybrids. The P1 for example pioneered hybrid tech in the world of hypercars before making way for the extremely limited McLaren Speedtail.

The new McLaren Artura will now usher in a new era of McLaren supercars. Using a V6 for the first time, the hybrid will likely put out the same power as the current V8 lineups. By doing this they will start the transition into an inevitable EV future while also meeting the ever growing emission standards. Ferrari will do the same with their upcoming V6 hybrid, set to sit below the SF90 model, itself being a V8 hybrid.

You may wonder, what type of supercar owner wants to drive a hybrid? let alone a V6 hybrid? Well this is how it works. The world is currently divided into two groups on every matter that you can think of, be it climate, politics, food, sports etc. Cars are in the center of all things climate, accused of being the major catalyst in climate change. Most supercar owners want a screaming V8 in their McLaren, but most new age buyers are against ICEs and will not drive anything that pollutes the environment. That said, McLaren (and others) may survive a few years with current engines but once that buyer group is depleted, you are left with anti ICE buyers. By then, cancel culture alone will overwhelm any efforts to sell a V8 supercar. And that, ladies and gentlemen is one of the reasons why every car maker is rushing to “save the world”.