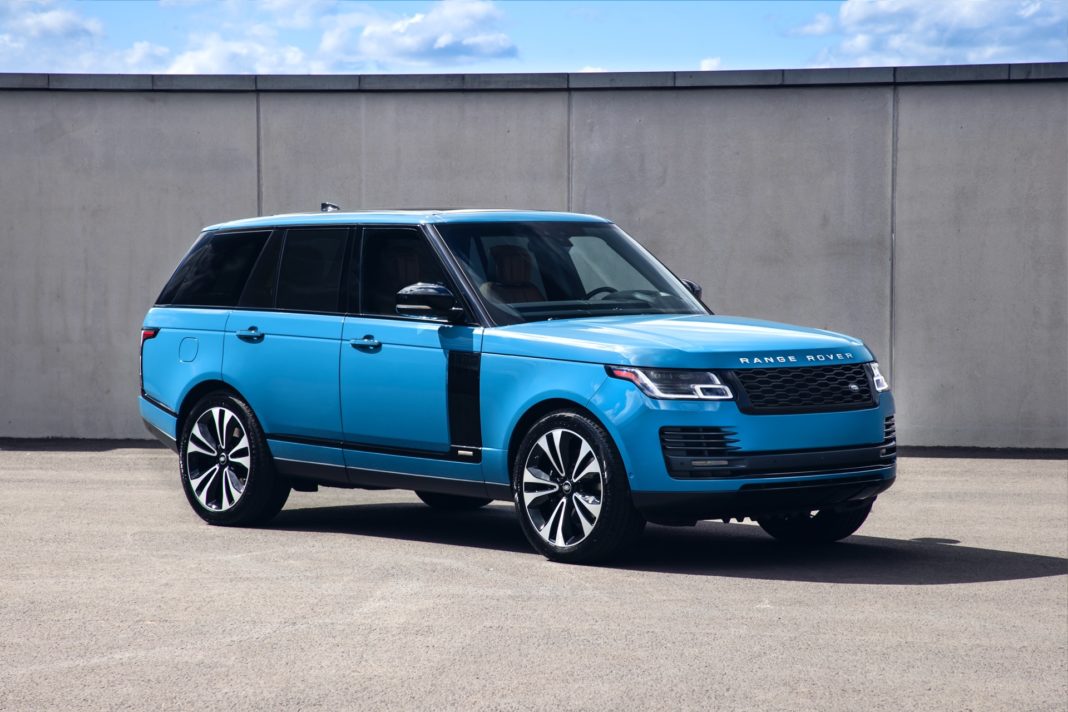 It’s been 50 years since the Range Rover badge first appeared. Land Rover has marked the milestone with a special edition Range Rover Fifty. The first model left the production line on 17 June 1970, creating the blueprint for the luxury SUV in the process.

Land Rover points out that its accolades into a crossing of the notoriously impassable ‘Darien Gap,’ it was the first vehicle to ever be displayed at the Louvre Museum in Paris, and it has even won the Paris-Dakar rally – twice.

The commemorate one of its favourite models, Land Rover is preparing to produce 1,970 Range Rover models each with bespoke exterior accents in Auric Atlas as well as two unique 22-inch wheel designs.

The badging features a ‘Fifty’ script created personally by Prof Gerry McGovern OBE, Land Rover’s Chief Creative Officer, which will appear on the exterior of the vehicle and throughout the interior on the unique “1 of 1970” centre console commissioning plaque, headrests, dashboard and illuminated treadplates.

The press release suggests that the Range Rover Fifty will be available for almost the entire range of standard and long wheelbase models. Pricing has not yet been revealed.