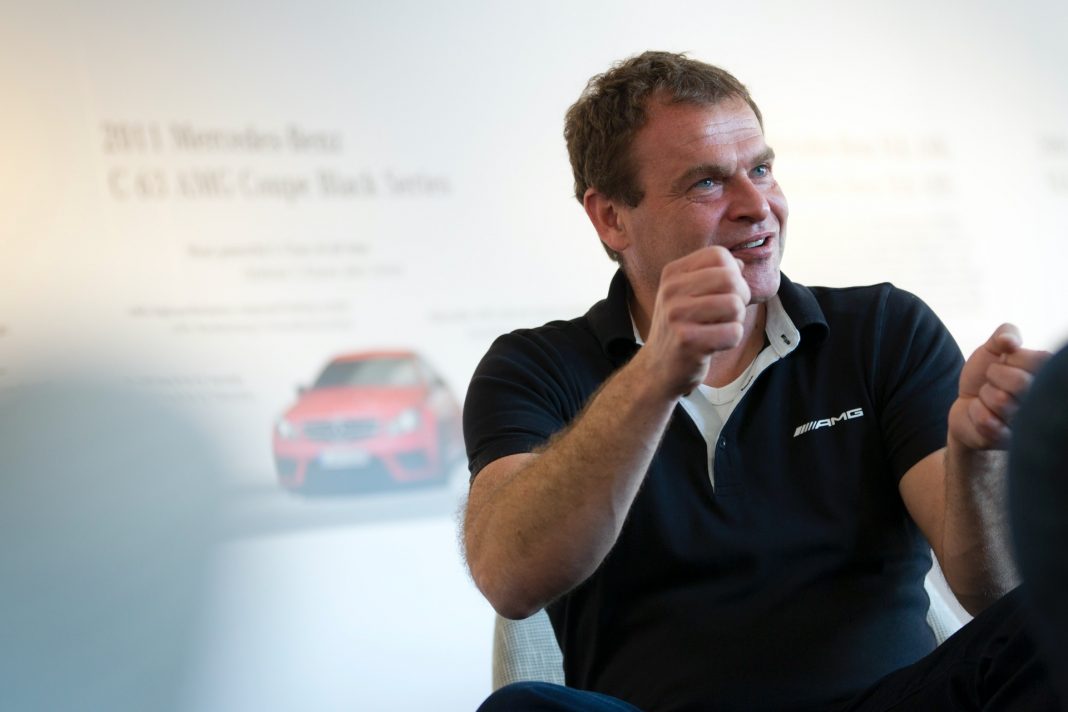 Coronavirus could not have arrived at a worse time for British supercar manufacturer, Aston Martin. The company had arrived at the end of the development program for its make or break Aston Martin DBX SUV, having secured further investment from turnaround expert Lawrence Stroll.

With current CEO, Andy Palmer at the helm, the company had enjoyed somewhat of a renaissance since its dark days at the beginning of the 2010’s. Since arriving in 2014, Palmer returned Aston to profitability, revamped its ranges, opened a factory in South Wales, and oversaw the company’s stock market launch.

Yet it was the later that proved his undoing. While the company shares floated at 545 p, since 2018, they have been on a consistent downwards trajectory. Late last week, the quoted price was as low as 33 p.

Clearly, urgent action was necessary to avoid bankruptcy. It was announced on Tuesday that Andy Palmer would step down, a victim to circumstances. The announcement was quickly followed by an announcement that Tobias Moers will take over from 1 August.

The news was met with instant relief. Aston Martin’s share price soared, during the early part of this week. Indicating that the markets approved the move.

So just how dire is Aston Martin’s position? The company’s latest results show that it sold 578 vehicles during the first quarter of 2020, down from 1,057 in the same period last year. It announced a £118.9 million loss before tax, up from £17.3 million the year before. That said, with DBX and Valkyrie in the pipeline, it was clear that these losses were only temporary.

And what of Aston Martin’s new CEO? Tobias Moers is currently the CEO of Mercedes-AMG, a 5% shareholder in Aston Martin. AMG also provides engines, electronics and consulting. Moers will be stepping into a business he knows intimately.

Holding the top job at AMG for 7 years, it seems the perfect move, with Moers reportedly frustrated at the direction the Mercedes-Benz parent company wished to push its performance arm.

Mr Moers said: “I am truly excited to be joining Aston Martin Lagonda at this point of its development. I have always had a passion for performance cars and relish the chance to work for this iconic brand.”