Tuning company Mansory has just unveiled their latest round of upgrades for both V6 and V8 powered versions of the latest Range Rover Sport and Range Rover Vogue. Alongside the engine modifications, Mansory offers a range of visual tweaks for the Range Rover Vogue and Sport with the new bodykit really adding an outlandish look to the capable off-roader. 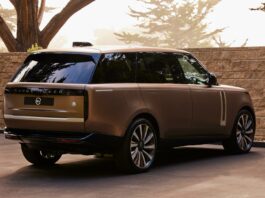 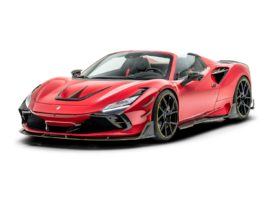 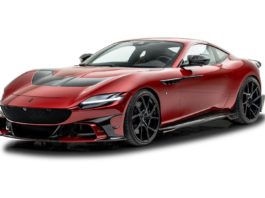 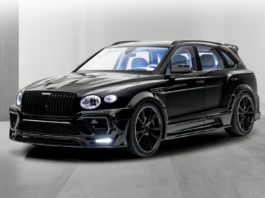