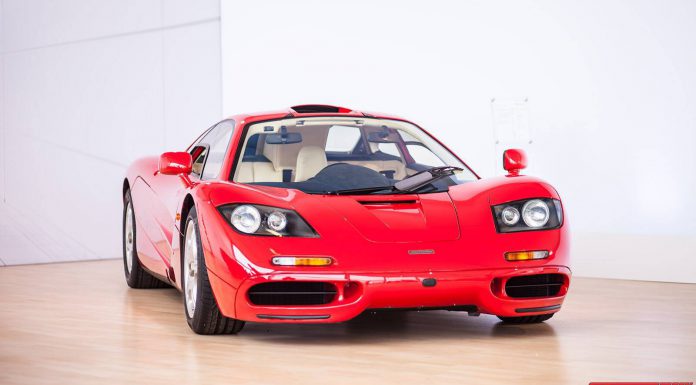 It won’t be long before we see a McLaren F1 in the actual Concours proper, judging by the way that the their values have been rising! Still, we didn’t spot this McLaren F1 on the lawn, rather, we spotted it in McLaren’s private tent. Its a stunning red example, we believe it is chassis number 28, built by special order of a US customer.

Its appearance at Pebble Beach was overshadowed somewhat by the record breaking example sold by Gooding & Company for $8.47 Million. However, it was fantastic to see it alongside more modern McLaren machinery. More of that a little later on… 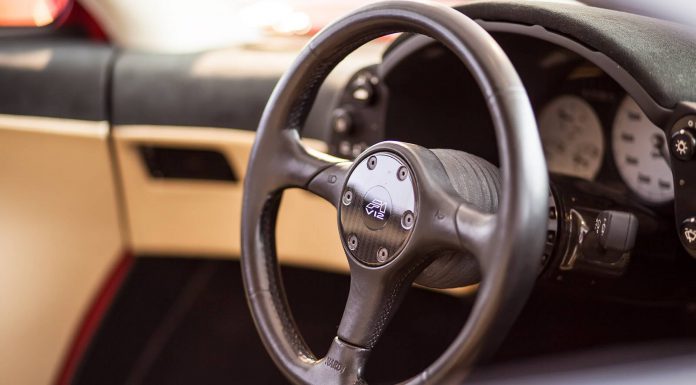