The Pikes Peak International Hill Climb (PPIHC), also known as The Race to the Clouds, is an annual automobile and motorcycle hillclimb to the summit of Pikes Peak in Colorado, USA. The track measures 12.42 miles (19.99 km) over 156 turns, climbing 4,720 ft (1,440 m) from the start at Mile 7 on Pikes Peak Highway, to the finish at 14,110 ft (4,300 m), on grades averaging 7%. It used to consist of both gravel and paved sections, however as of August 2011, the highway is fully paved and as a result all subsequent runnings will be on tarmac from start to finish.

The race is on the FIA International Events Calendar and has featured competition from United States rally sanctioning body SCCA ProRally in 2004 and Rally America in 2005. It has taken place since 1916, making it the second oldest motorsport event in the United States of America. It is currently contested by a variety of classes of cars, trucks, motorcycles and quads. There are often numerous new classes tried and discarded year-to-year. On average there are 150 competitors.

The race is also known as a “proving grounds” for many modern automotive technologies and is a hotbed for developers to try new, innovative ideas. The current record, set in 2012 by Rhys Millen in a highly modified Hyundai Genesis Coupe, is 9 minutes 46.164 seconds. 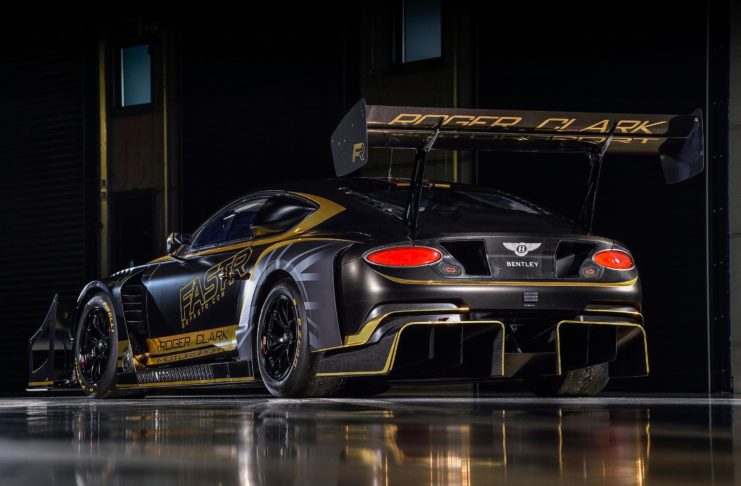 Video Of The Day: 2011 Pikes Peak Record Breaking Run with...