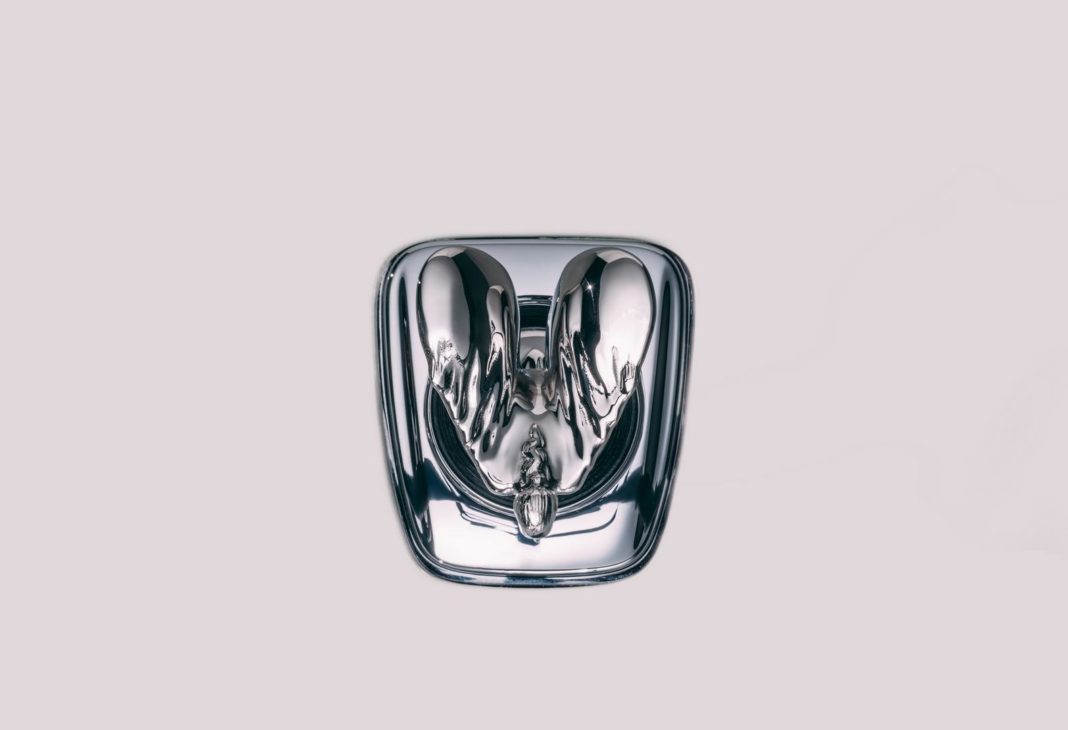 The Spirit of Ecstasy is the most famous automotive mascot in the world, the emblem became an official part of Rolls-Royce on 6th February 1911, which is 111 years ago.

Rolls-Royce has redesigned its famous Spirit of Ecstasy figurine specifically for the new all-electric Spectre model. The figurine is now lower, has a more dynamic stance and she’s much closer to the drawings made by the original creator.

Additionally, the new Spirit of Ecstasy is 82.73mm tall, compared to the predecessor which was 100.01mm and her robes, often referred to as ‘wings’ have also been slightly reshaped for a more realistic and aerodynamic appearance.

The visible changes made on the new Spirit of Ecstasy include; the stance, previously she stood with her feet together, legs straight and tilting at the waist but now one leg is forward,the body is tucked low and her eyes are focused ahead. The new figure is expected to further improve after more tests are done in 2022.

The new shape was digitally sculpted by a computer modeler at the home of Rolls-Royce, the designer also consulted Goodwood stylists for their ideas on her hair, clothes, posture and expression and while all figurines are made using the oldest casting techniques, the last process is usually finished by hand therefore all figurines are slightly different and not identical.

This new design created for Spectre will also appear on all future models including the Phantom, Ghost, Wraith, Dawn, Cullinan and their Black Badge alter egos where applicable.

Rolls-Royce Art Programme announced the jury for the Spirit of Ecstasy Challenge whereby young creatives are to reimagine the icon of the figurine in a context beyond her current home on a Rolls-Royce vehicle.

For each edition, a panel of expert judges will select a medium for the emerging designer from which to create an artistic interpretation of the figurine and together they will select three finalists to participate in this artistic initiative.

New RR Spirit of Ecstasy
1 of 5