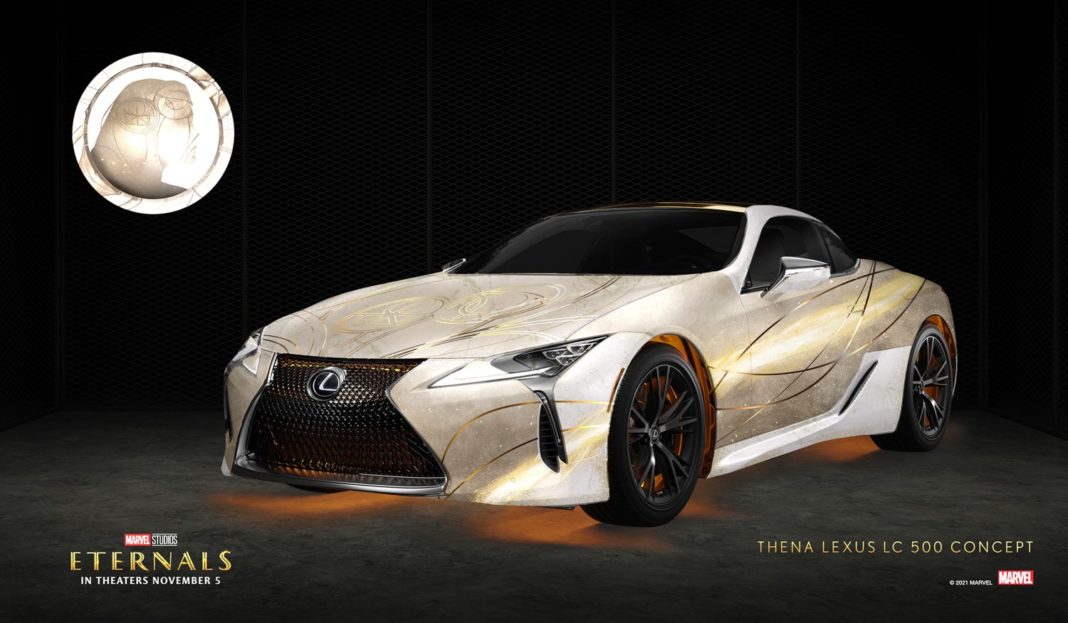 Lexus and Marvel Studios have collaborated to design 10 character-themed concept vehicles based on 10 superheroes from the ‘Eternals’ film.

Each ‘Eternal’ model is inspired by the unique armor design, iconography and superpower of each Eternal character, the grilles and the underbodies of the vehicles emanate a golden glow reflecting the characters energy signatures from the film and the vehicles will be featured in various events including the red carpet premiere. 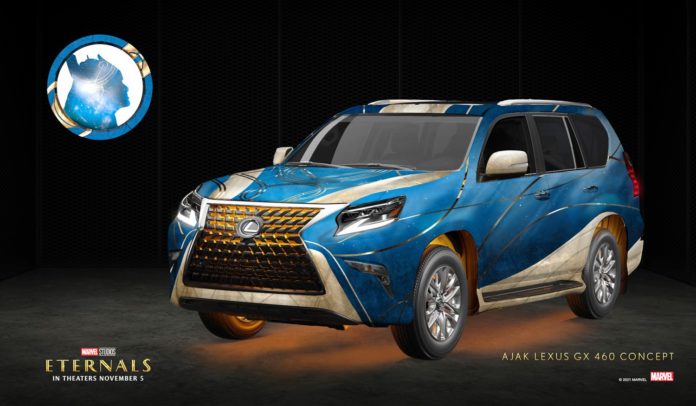 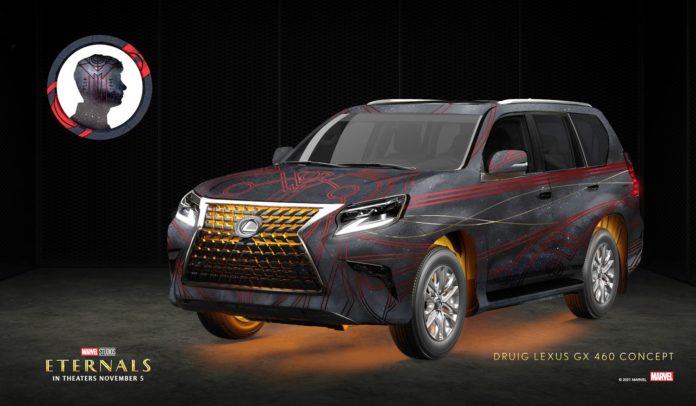 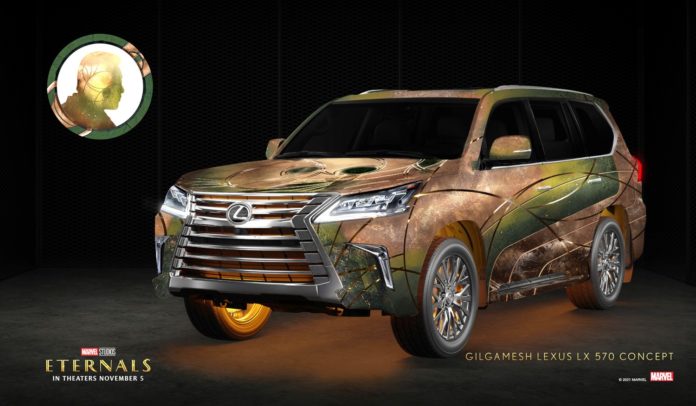 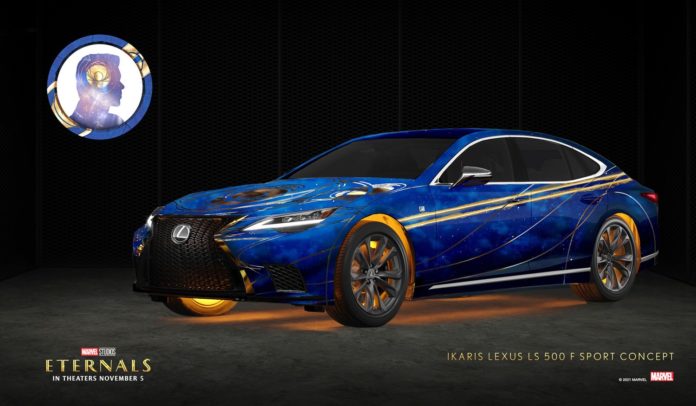 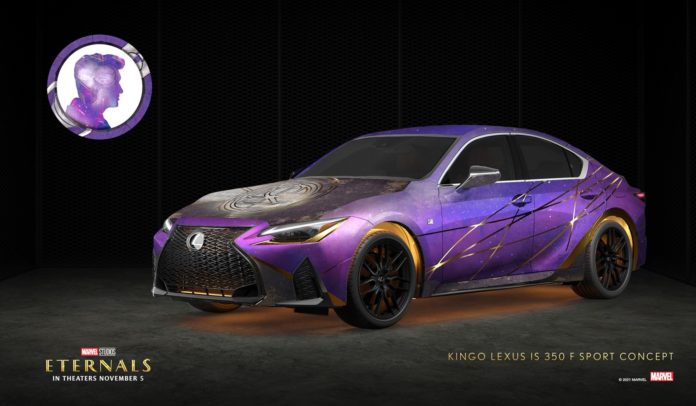 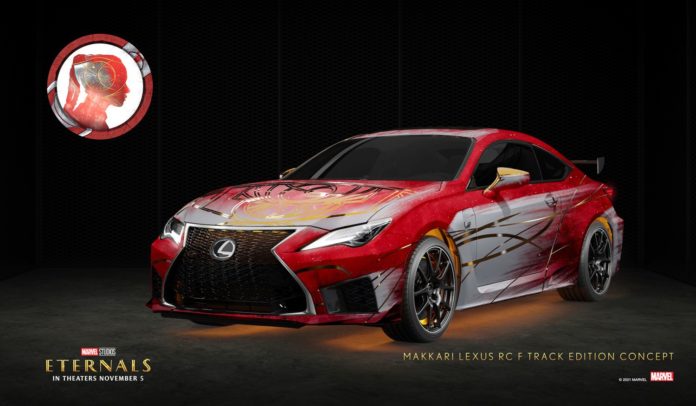 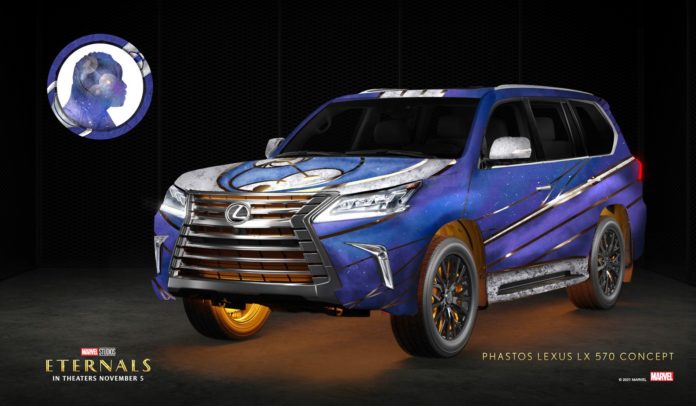 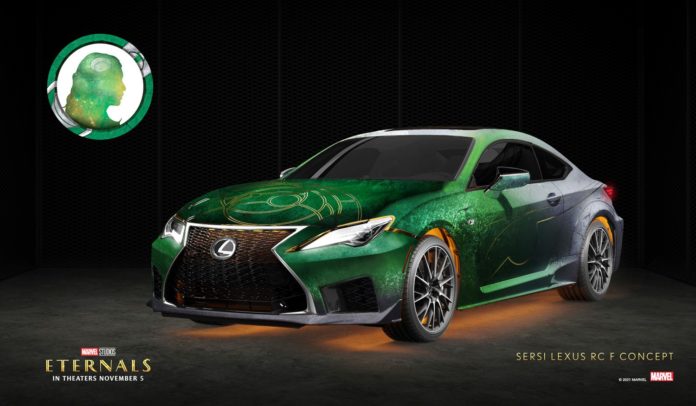 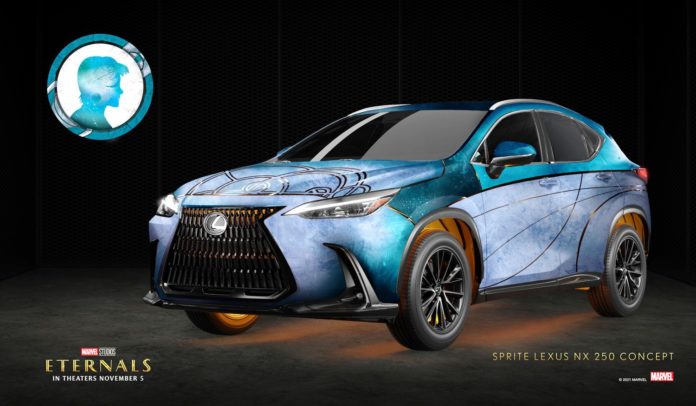 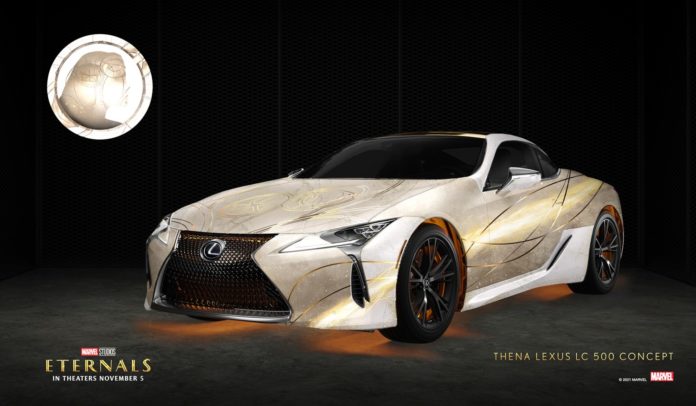 In addition, the new Lexus IS 500 F Sport performance is the most powerful IS Model powered by a naturally aspirated V8 engine delivering a maximum power output of 472hp.

Lexus and Marvel Studios officially debuted the ‘Parking Spot’ long-form video earlier this month, the video was directed by the Russo Brothers who also helmed the ‘Avengers: End Game’ film.