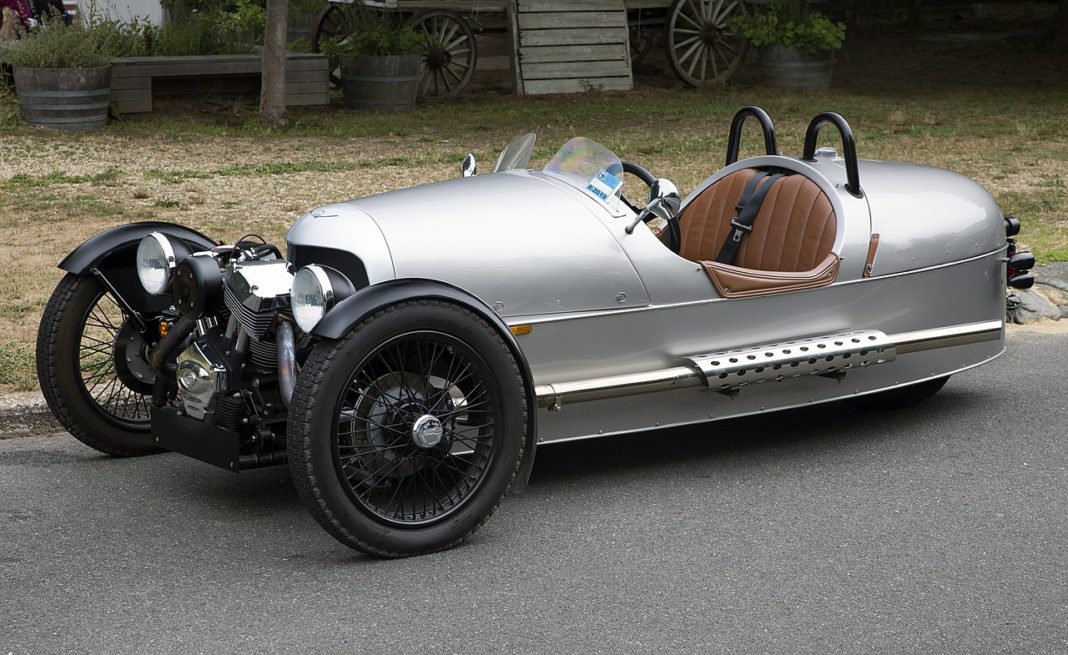 The Morgan 3 Wheeler retro sports car will be discontinued in England as it goes against the European vehicle emissions regulations.

The company hinted the model could be reinvented with electrical power however the plans have not been officially confirmed yet. The current 3 wheeler will finish production this year with 33 P101 special editions together with other limited bespoke models.

The current 3 wheeler was unveiled at the Geneva Motor Show in 2011, the vehicle was inspired by the early 20th century Classic Morgan ‘tri-cars’ which were originally designed and classified as motorcycles to bypass the British automobile taxes.

The front of the vehicle has been mounted with a 2.0 L V2 motorcycle engine that delivers an output of 112hp of power and the acceleration from 0-100km/h is achieved in 4.5 seconds. The power is transferred to the rear wheel through a five speed manual transmission. The three wheeler weighs 500kgs.