As if you needed further confirmation of just how truly insane the Aston Martin Vulcan is, a short clip of the British hypercar accelerating has just been released.

While the clip itself doesn’t really show the performance potential of the Vulcan, it does show that it is more than capable of performing an impressive burnout all while sounding let a jet airplane. The car is currently in attendance at this weekend’s Goodwood Festival of Speed 2015. 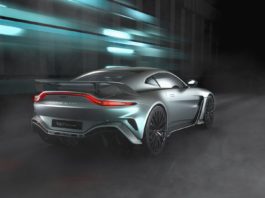 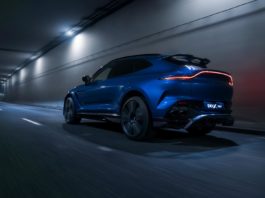