At CES 2015, audio experts Harman unveiled an advanced car audio system designed to provide individual audio zones for passengers so more than one song can be playing in the car at a time.

Harman previewed the system in a Lexus sedan and it consists of enhancements to the standard audio system. As a result, micro speakers have been placed in the headrests of each seat as well as speakers in the roof. When combined with advanced software, a separate audio source can be heard by each passenger in the car.

Discussing the system, the lead engineer of the project, Christopher Ludwig said, “We are able to play the desired source of audio in a particular seat but also simultaneously play the opposite of the other sources of audio from the other seats, thereby cancelling their sounds out. We can do that for any sources of audio in any particular seat, thereby creating personalised audio zones. [The other sounds] don’t completely go away but we’re achieving about a 15 to 20db reduction in audio from zone to zone.”

Another benefit of the system that if passengers are listening to the same song, each of the four audio zones can have the song playing at a different volume. Additionally, the car’s in-built navigation system could be programmed to only prompt the driver section of the car allowing other passengers to enjoy their music uninterrupted. 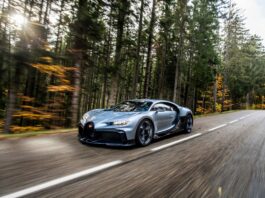 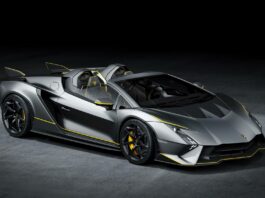