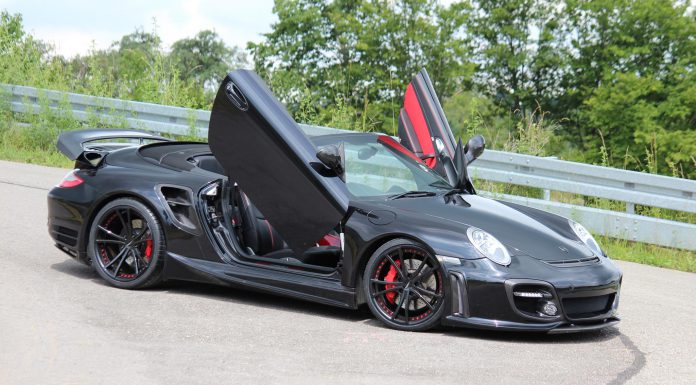 For most, the standard Porsche 997.2 911 Turbo is a faster car than you’d ever need on the road. Despite that, the Porsche 911 Turbo has long been a favourite among tuning companies, and one of the most notable to tackle the 911 Turbo is SpeedART. Their latest tune, dubbed the SpeedART BTR-II 600 EVO Ultra Edition helps to further cement them as a true leader in the world of Porsche tuning.

Similar to the more powerful SpeedART BTR-II 650 EVO released a few years back, the SpeedART BTR-II 600 EVO Ultra Edition takes the standard Porsche 911 Turbo and turns up the screws through some extensive visual and powertrain modifications.

By comparison, the SpeedART BTR-II 650 EVO delivers 650hp and over 900Nm of torque meaning it can hit 200km/h in just over 9 seconds and a top speed over 335km/h. Due to its lower power output, the BTR-II 600 EVO Ultra Edition is slightly slower but that’s definitely offset by the fact that the Ultra Edition is a cabriolet! 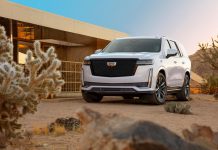 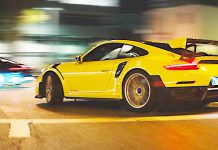