A team of Bugatti employees and a Veyron Super Sport were spotted today in the city of Nurburg. This little town in the German countryside is the place where the Green Hell attracts many petrolheads and car manufacturers interested in setting a lap time on the famous Nurburgring Nordschleife.

The Bugatti Veyron Super Sport, officially the fastest road-legal production car in the world, seems to be the next in line lapping the 20km-long race track. Wearing Wolfsburg plates of parent company Volkswagen, the Veyron pictured here has been feeling its way around the Nordschleife all morning. And it’s getting faster, according to BridgetoGantry.com. 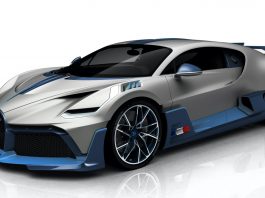 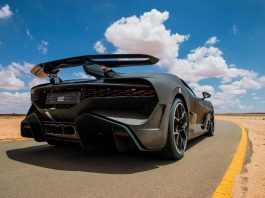